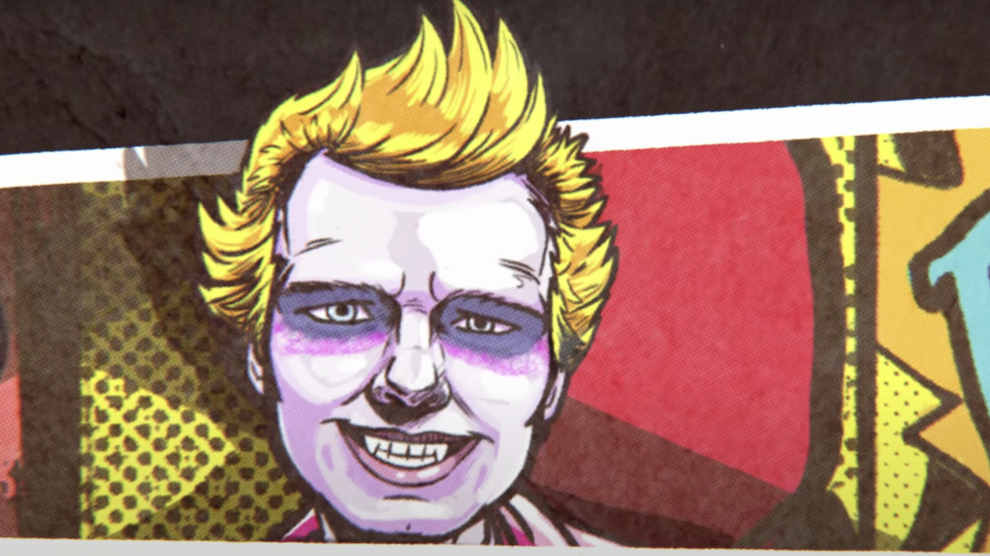 The lead single from his most recent studio album = (“equals”), Bad Habits is the UK’s longest-running number-one hit in two years, topping the charts for 11 weeks.

But did you know that the comic book video for the single – which now has more than one million views on YouTube – was produced by Studio 351, a music video production company serving the needs of the music industry based in Skopje, North Macedonia?

Zoran Aleksikj, one of the founders and the CEO of 351 Studio, speaks with Andrew Wrobel about the firm’s work with Ed Sheeran’s team, about the studio’s other productions for musicians such as Bruno Mars and James Blunt, and labels like Universal or Atlantic Records.

He also shares a few stories about the challenges and failures that he has had to overcome along the way. 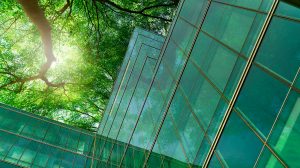 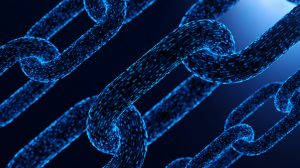 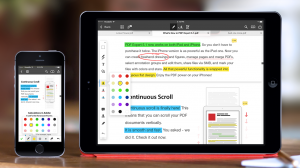