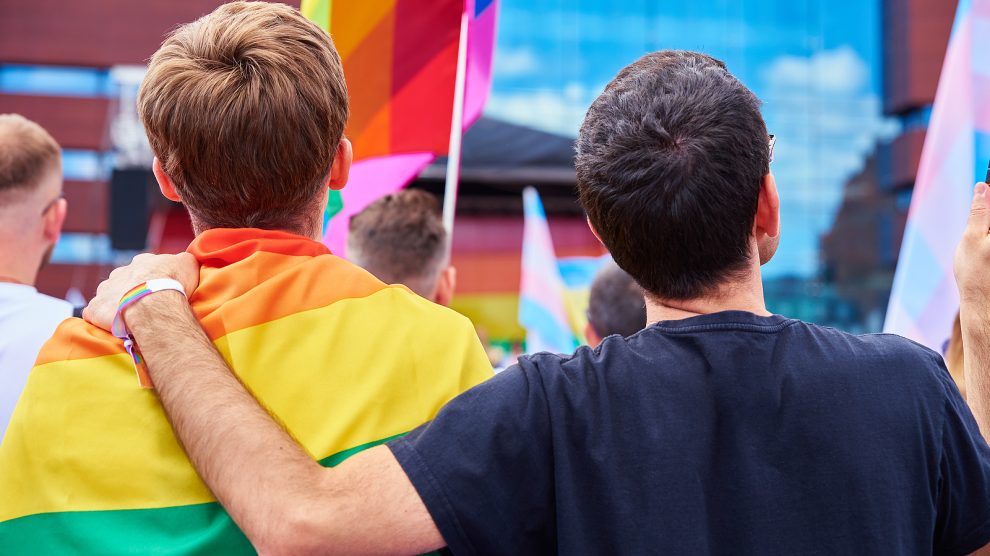 After two referenda failed to secure LGBTIQ+ rights in Slovenia, in July 2022, the country’s Constitutional Court ruled that a ban on same-sex couples marrying and adopting was unconstitutional.

In October, the country’s parliament passed an amendment allowing same-sex couples to marry and adopt, making Slovenia the first post-communist country to legalise both same-sex marriage and adoption.

Simona Muršec, the president of the Ljubljana Pride Association, speaks with Andrew Wrobel about victories and defeats in the fight for equal rights for all couples in Slovenia, and about how the country’s cultural and societal specifics have played a part in the process.

They also talk about the importance of embracing diversity and inclusion in the workplace. According to McKinsey, three in 20 LGBTIQ+ women and six in 20 men believe their sexual orientation will negatively affect their career advancement at work.

Muršec also emphasises the different approach to LGBTIQ+ issues of the younger generation, and the fact that there are still companies throughout the emerging Europe region that can afford to ignore diversity and inclusion. 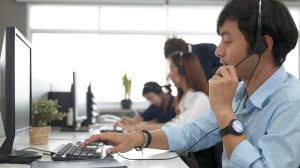 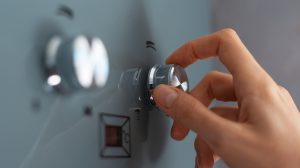 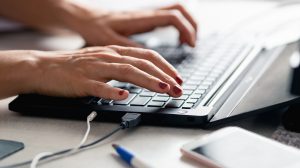