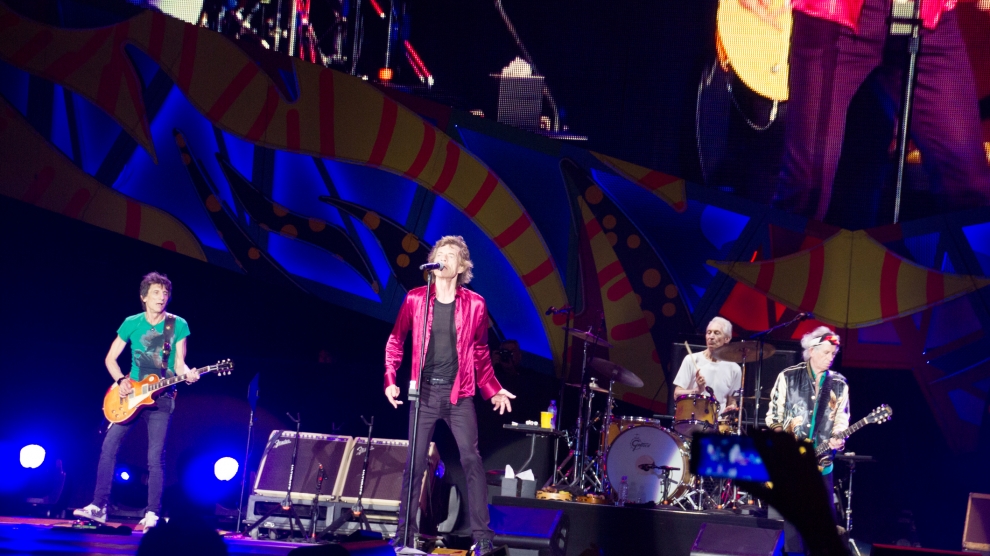 Mick Jagger delighted Polish fans in Warsaw on July 7 when he told a crowd in Warsaw that: “I am too old to be a judge but not too old to sing.” Jagger, on stage with the Rolling Stones, was referring to a new law which forces Polish judges to retire at 65. The singer is 74.

It had been reported before the concert that former Polish president Lech Walesa had personally asked Jagger to say something about the ongoing attacks on the rule of law in Poland.

Mr Jagger, who spoke in Polish, did not disappoint.