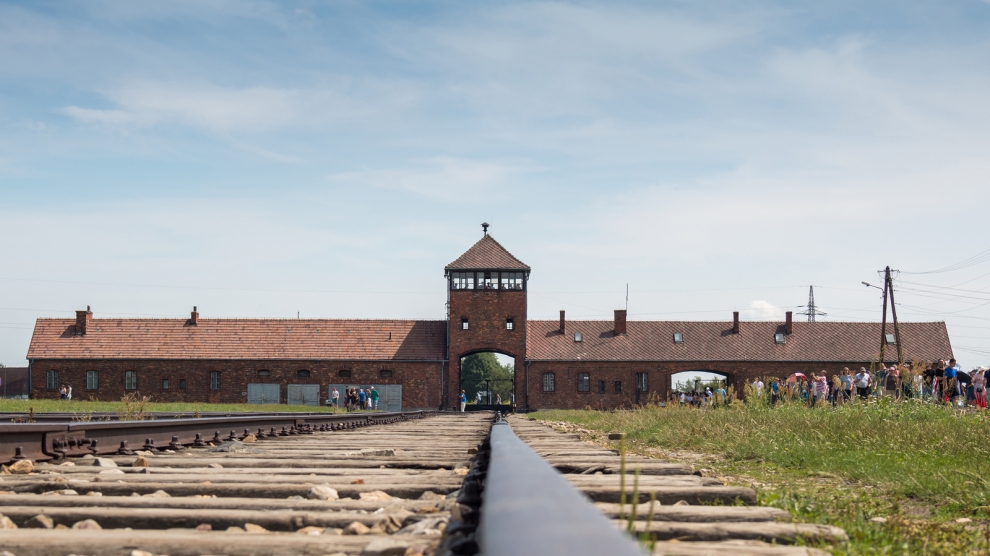 Poland has announced it will revise its controversial Holocaust Law, according to Michal Dworczyk, the head of the Prime Minister’s chancellery.

This follows tensions between Poland, Israel and the EU after the law was established, with Prime Minister Mariusz Morawiecki saying in February that reactions to the law were an example of anti-Polish sentiment across the world.

The amendment would aim to move away from penalising people who breach the law. It was reported earlier this year that even the BBC could be liable to face charges, by using the phrase ‘Polish death camps’ in a broadcast.

Mr Dworczyk told Polish public radio that the law was introduced to ‘defend the good name of Poland.’

According to Barak Ravid of Israel’s Channel 10 news, secret backchannel talks over recent months between Israel and Poland led to the alterations.