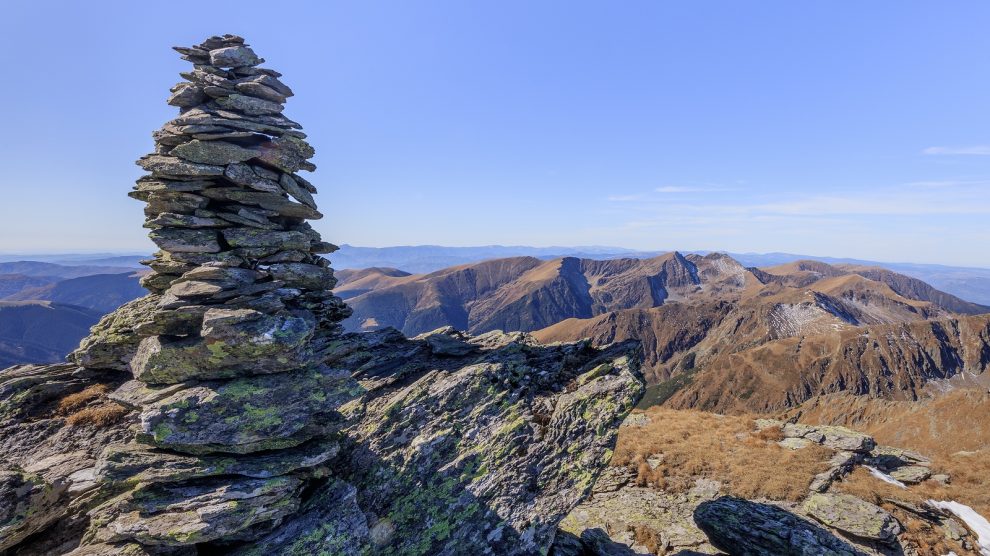 The making of a ‘European Yellowstone’

Creating a national park takes time. But a major conservation effort is underway in Romania, the goal of which is to create a new national park that will rival its American counterparts.

Though there is no reliable statistical data on the topic, hundreds of thousands of Bulgarians working abroad are believed to have returned home after the Covid-19 pandemic struck Europe early last year. While the vast majority work in manual labour and agriculture, and are likely to go abroad again, as many as 10 per cent of the returnees want to stay for good, according to research by the European Council on Foreign Relations.

A century ago, the Treaty Of Riga redrew the map. It still reverberates today

One hundred years ago, a treaty now forgotten by many was signed in the Latvian capital, Riga. It formally ended an undeclared war between Poland, just reemerging on the map after being wiped out centuries earlier, and upstart Bolshevik Russia, which was preaching world communist revolution.

Russia is racing to finish construction on the Nord Stream 2 pipeline, and the clock is ticking on efforts to delay or halt the project altogether. American sanctions delayed construction for a year, but the Biden administration does not appear willing to go the mat to kill it, prioritizing other Trans-Atlantic objectives. That could clear the way for the project’s completion later this year.

The rules for LGBT+ Poles are tightening further. They are already barred from adopting children as couples, but some local authorities look favourably on applicants adopting as single parents. Poland’s justice ministry has proposed that a legal loophole should be closed to prevent LGBT+ people from adopting children completely.

How Ukrainian military women are fighting for equality

Before 2014, Ukrainian women who joined the military were mostly those from military families or special military settlements who saw military service as a natural path that would also provide some social benefits, and perhaps help them find a husband with a military background. This motivation has in great part changed with the need to defend the country’s sovereignty from Russian aggression, but not completely.

Turkmenistan: O debt, where is thy sting?

Watchers of Central Asian affairs are used to hearing about the teetering piles of debt weighing down Kyrgyzstan and Tajikistan. Despite sitting on colossal energy reserves, Turkmenistan is no stranger to such worries. President Gurbanguly Berdymukhamedov went public with his concerns in a March 11 cabinet meeting, although he was characteristically stingy with data. He did give some sense of how much Turkmenistan borrows, however.

‘I want to live not just survive’: Kosovo and its chronic brain drain problem

Kosovo’s State Agency of Statistics reported that 49 per cent of young people were unemployed in 2019. The Covid-19 pandemic has made the issue even more acute, with the economy contracting by eight per cent, according to the World Bank, and thousands of jobs lost.

How to spend a weekend in Bansko, Bulgaria’s adventure hotspot

The Bulgarian resort of Bansko is perhaps best known for its winter sports, but its lively taverns, local crafts and outdoor adventures make for a memorable escape year-round.

Inspired by a summer job as a model maker at an architectural firm, Serban Ionescu went on to study architecture at Pratt Institute, where he thrived creatively and discovered a fondness for the work of Lebbeus Woods and John Hejduk. ‘But the negative side of architecture school is that it builds up this amazing kind of naivety that you’re going to change the world,’ he reflects. Graduating in 2007, he was soon disheartened by the difficulty of making a dent in the profession, and set his sights on being an artist instead.