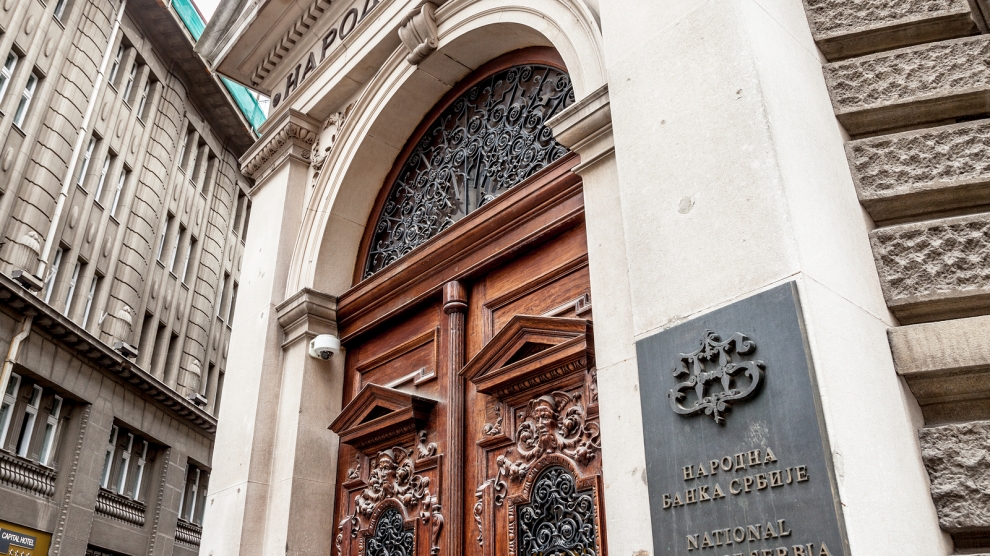 The National Bank of Serbia (NBS) has voted to leave the bank’s key policy rate unchanged at three per cent, unchanged.

According to the NBS, inflation remains in line with the bank’s expectations, being low and stable for the sixth consecutive year.

“Our economy’s resilience to potential adverse effects from the international environment amplified owing to reduced internal and external imbalances and a favourable macroeconomic outlook. As in the previous two years, the public finances recorded a surplus at the start of this year, while the current account deficit has been more than fully covered by the net FDI inflow for more than four years,” said the central bank in a statement.

The NBS expects investment and consumption to be the main drivers of the country’s growth, with FDI projected to lead a gradual reduction in external imbalances.