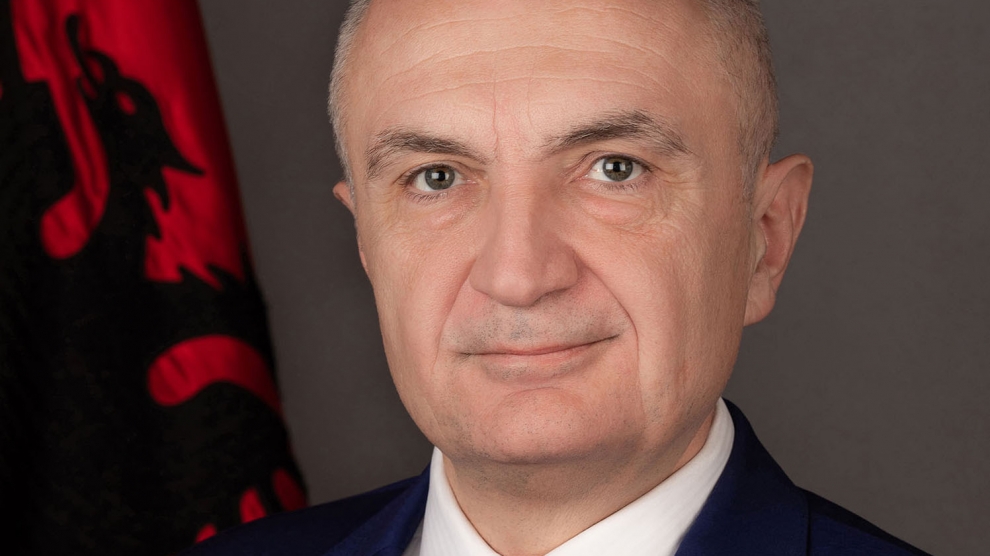 Albanian President Ilir Meta (pictured above) has called off local elections set for June 30, while the government, led by prime minister Edi Rama, has accused him of breaking the law and calling for his removal from office. Mr Rama was quoted by Reuters as saying nothing could stop his ruling Socialist party from going ahead with the elections. He announced plans to impeach Mr Meta later this week.

Opposition parties plan to boycott the elections, claiming that Mr Rama’s government won an election in 2017 by buying votes with the help of criminal gangs. Opposition parties walked out of the country’s parliament in mid-February and have yet to retake their seats.

The Albanian opposition has held a series of protests in recent months, calling for a new general election and demanding Mr Rama step down. The latest protest, in the capital Tirana on June 8, was broken up by police using water cannons and tear gas.

Mr Meta said that he cancelled the election because holding a vote without the opposition parties would cause further social conflict and could damage Albania’s chances of joining the European Union. The European Council is due to decide on June 19 whether it should open accession talks with the Balkan country.