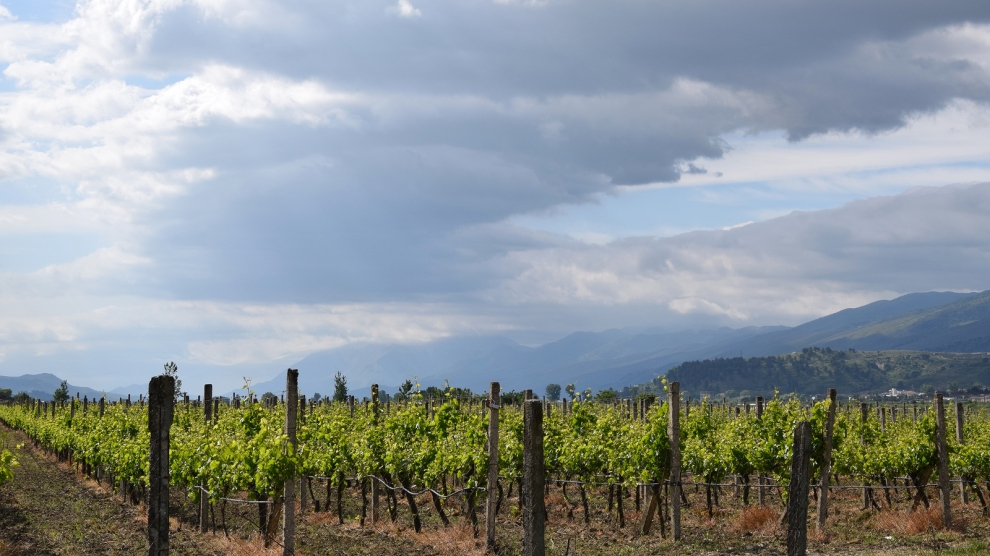 The country’s wine industry has an image problem – even within Albania. But a new generation of winemakers are digging deep into their native grape stock, with impressive results.

In Croatia, some fishermen take time out to teach their trade to tourists, earning the money to keep alive centuries of tradition.

Germany’s economic troubles are more painful for some ex-Communist countries than for others.

A lesson in decarbonisation from North Macedonia

An ex-coal mine has been reworked as North Macedonia’s first big solar plant.

First they came for the morning show: How Albania’s government shut down an entire TV station that dared to criticise it

Albania shut down one of Europe’s most promising media experiments. Now the government has been ordered to cough up 140 million euros in damages.

Billed as a safe pair of hands, Ursula von der Leyen is about to find out that caution can only take her so far.

Russia and the Western Balkans: A last stand or more of the same?

As European leaders make it increasingly clear that rapid EU membership for the Western Balkans is out of the question, there is speculation that other global powers may also reconsider their strategies in the region. Due to its longstanding ties with the Balkans and vast experience in meddling, Russia sparks particular fear in the West.