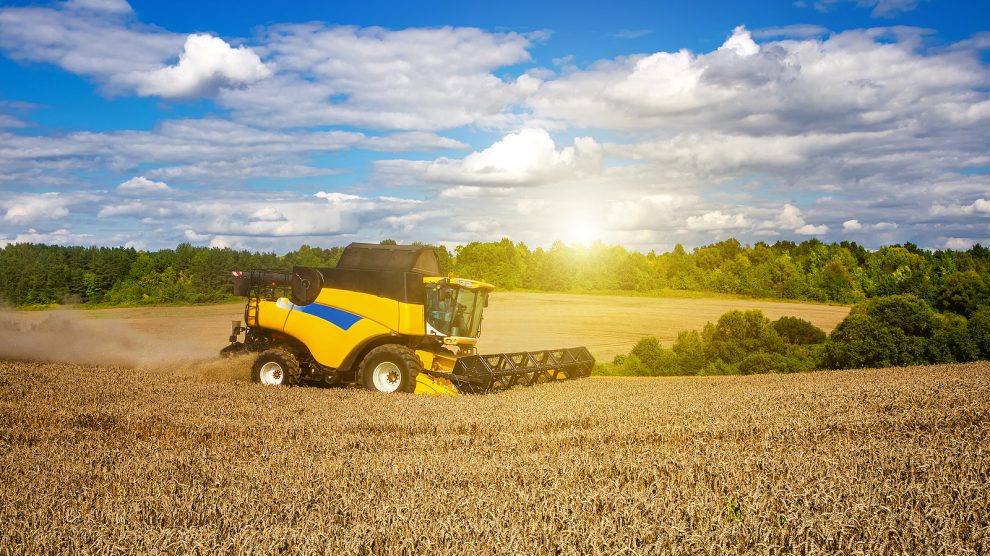 As well as raising awareness about Russia’s crimes against the environment, Ukraine is at COP27 to push its “Green Grain Routes” initiative, which it says can reduce the carbon footprint of grain exports by 10 per cent.

At the event in Sharm el-Sheik, Egypt, which began on Sunday and continues until November 18, Ukraine for the first time boasts its own pavilion, which it wants to use to demonstrate the devastating effects of Russia’s war to the whole world and to gain support for the revival of the country.

On November 8 meanwhile, the President of Ukraine Volodymyr Zelensky will address the conference via video link.

“Our task is to tell the world about Ukraine’s commitment to climate goals, aspirations for development, as well as to reveal Russia’s climate crimes and their global consequences,” says the country’s minister of environmental protection and natural resources, Ruslan Strilets.

The Ukrainian delegation has said that it will block all attempts by the Russian Federation to legitimise its illegal climate reports, and that as part of this year’s negotiation process, it wants Ukraine to receive financial support and market and non-market mechanisms for implementing the goals of the Paris Agreement.

“Ukraine is determined to play a decisive role in the renewed system of European energy security, free from Moscow’s blackmail,” says Maksym Timchenko, CEO of DTEK, the largest private investor in Ukraine’s energy sector, who adds that creating the country’s first COP pavilion during wartime is evidence of that determination.

“We are fully prepared for the renewable energy of the future, focused on solar, wind, and hydrogen generation,” he says.

Ukraine also wants to use COP27 to push its “Green Grain Routes” initiative, designed not only to demonstrate global threats to the world’s food security, but also to form strong, reliable partnerships for further development.

A report from the World Wildlife Fund (WWF) and the Boston Consulting Group (BCG) last month suggested that Ukraine needs a sustainable, climate, and nature-positive reconstruction to ensure long-term security.

“Reconstruction must be an investment in the future, not a return to an unsustainable past”, it suggested, “and must recognise the social, cultural and economic importance of Ukrainian ecosystems as foundations for recovery.”

While damage to Ukraine’s infrastructure brought about by Russia’s invasion has been well documented, the scale of the war’s environmental impact has been far less well reported, despite the long-term implications for the Ukrainian people and the economy.

The WWF estimates that more than six million people have no or limited access to clean water, and over 280,000 hectares of forests have been destroyed or felled.

At the war’s end, Ukraine will need the largest reconstruction plan in Europe since World War II, and both its government, and likely key donors have already recognised the need to make the environment a priority. All stakeholders present at the first Ukraine Recovery Conference, held in Switzerland in July, were in agreement that sustainability will need to be one of the key principles of recovery.

There appears to be a similar consensus at COP27.

“We are confident that the Ukrainian government’s commitment to national climate policy and participation in the global agenda will provide additional support for the country in its eventual green revival,” says Rémi Duflot, deputy head of the European Union’s delegation to Ukraine, which has provided support for Ukraine’s pavilion.

“The Ukrainian pavilion presented by Ukraine demonstrates that climate justice remains at the core of the Ukrainian government’s plan for sustainability and recovery, even in this difficult time for the country,” adds Christophoros Politis of UNDP Ukraine, another partner.