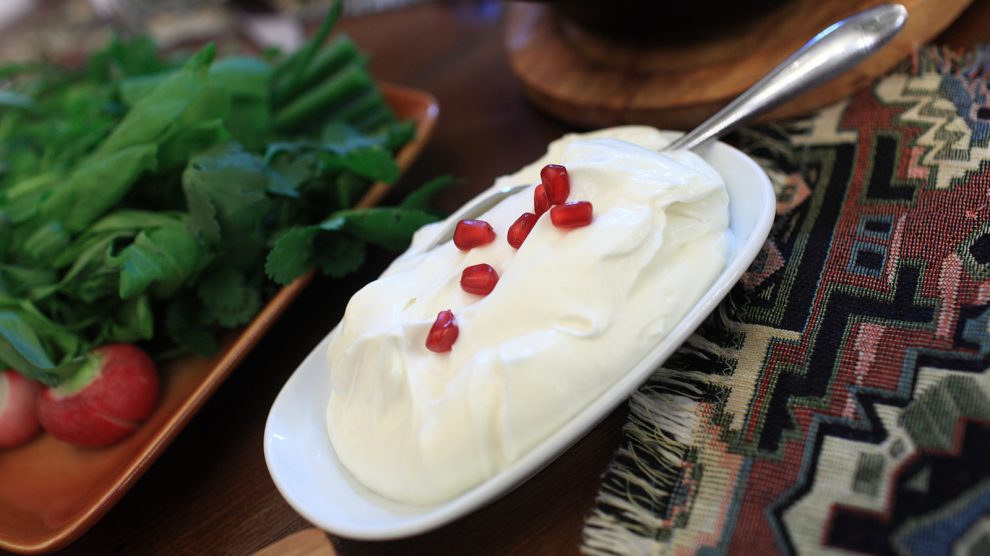 The Caucasus neighbours have started a food fight over the fermented milk product that is the region’s pride and joy.

The recent collapse of Montenegro’s ruling coalition creates both risks and opportunities for democratic reform. The EU needs to help the country’s interim minority government resist Serbian and Russian influence.

How I got stung by Viktor Orbán

The bizarre experience of being dragged into a Hungarian propaganda campaign.

Turkmenistan will have a new president next month. But he will still be a Berdymukhammedov. The trigger was finally pulled on the transition mechanism at an extraordinary session of the Khalk Maslahaty (People’s Council) on February 11, when President Gurbanguly Berdymukhammedov, 64, announced in typically self-aggrandising and circumlocutory manner that he was stepping down.

How the Kosovo air war foreshadowed the crisis in Ukraine

Twenty-three years later, Kremlin propagandists still use the NATO bombing campaign to justify their own actions.

Between bandits and bureaucrats: 30 years of parliamentary development in Kyrgyzstan

The Romanians are leaving

For two decades, millions of Romanians came to Italy seeking jobs, money and a place to live and bring up their families. Now this is changing.

A year after the death of Czech oligarch Petr Kellner, PPF Group — the conglomerate he left behind — appears to be retreating from his bet on eastern markets.

Where to start with Balkan wines

Wine&More, a website devoted mainly to the wines of the Balkan countries, was started to put “Croatian wines on the map,” according to Dario Drmac, a wine lover and marketing expert from Croatia.

What I learned about addiction from a Czech crystal meth cook

While the Czech government has liberalised drug policy – personal drug use and possession of small amounts are not criminalised – the stigma around addiction remains high.