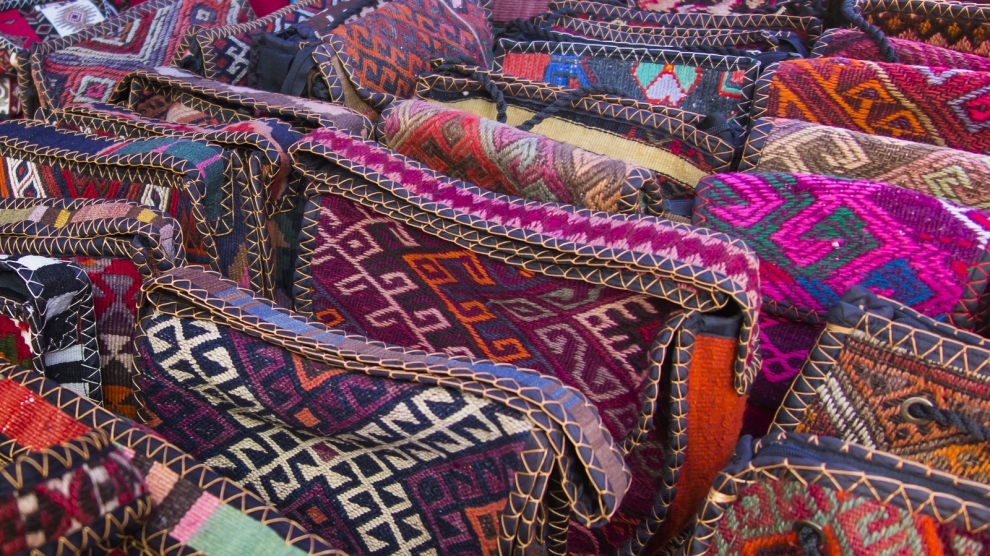 Armenia inaugurated a Free Economic Zone (FEZ) on December 15, in the southern city of Meghri on the border with Iran. During the opening ceremony the first agreements were signed between the Meghri FEZ Closed Joint-Stock Company and the Ministry of Economic Development and Investments, the Russian trade representative to Armenia and two local companies, ArmHydroEnergyProject and Arman&Partner.

“Our intentions are quite serious because we are convinced that the conditions to be created in the Free Economic Zone of Meghri and our country’s possibilities – I mean the trade regimes we enjoy with the EAEU and the European Union, neighbouring Iran and other countries – may provide very good opportunities for business expansion” said Armenian Prime Minister Karen Karapetyan.

The FEZ will be developed in two stages. During the first stage, basic infrastructure and other preconditions necessary for the launch of the zone have been provided in cooperation with the companies involved in the development of the FEZ. The second phase envisages the expansion of FEZ operations with additional infrastructure over 70 hectares of land in order to provide a business-friendly environment.

“We also expect our partners to be deployed here in a bid to enter the Iranian market. I am sure that the FEZ has very good prospects. We are glad to usher in the launch of the Free Economic Zone today, but note that hard work awaits,” Mr Karapetyan added.

According to the government’s press release, some 50-70 operators are due to be involved in the FEZ over the next few years, investing sround 100-130 million US dollars, creating 1,500 new jobs, and totalling an annual turnover of 250 million dollars in exported goods and services.

Given its geographical position, commercial and logistical capabilities, as well as Armenia’s multi-vector preferential trade regimes, the zone on the border with Iran can become a bridge between Iran, the EAEU and the EU.

“Creation of a free economic zone in Meghri is also important because it opens the border with Iran, which will give an additional impetus to the activation of trade and economic relations between the two countries, involving companies with Iranian capital, strengthening existing close cooperation,” Armenian Minister of Economic and Development Suren Karayan said.

“Unlike the two existing free economic zones, this one will have a large sectoral scope, including agriculture, processing, trade, transportation and storage, tourism and other spheres.” he concluded.