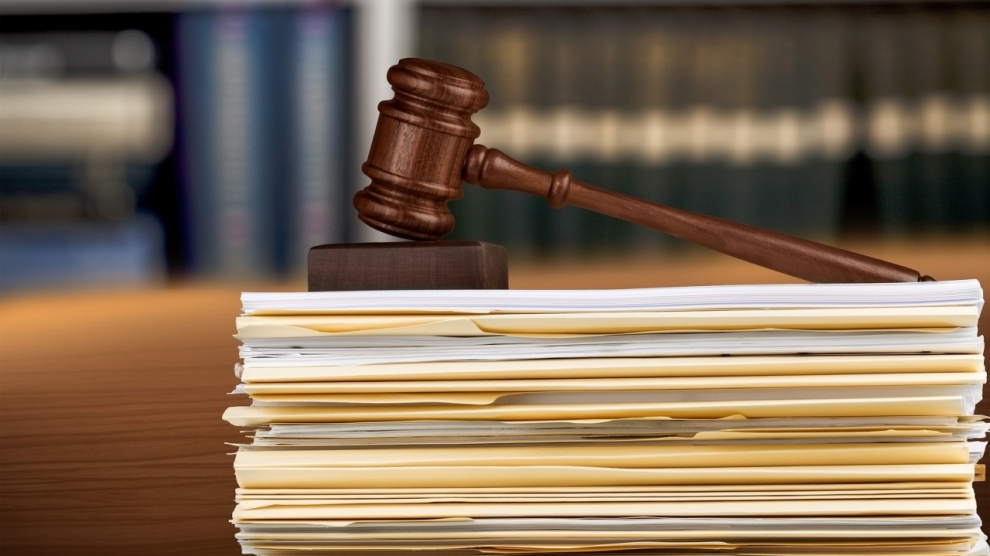 More than 1000 new laws – almost half of which directly impact on business – were passed across six CEE countries (Bulgaria, Czech Republic, Hungary, Poland, Romania and Slovakia) from August 2016 to August 2017. Romania once again – for the fourth year in a row – passed the most pieces of new legislation: a total of 280 new laws. Bulgaria adopted the fewest new laws: The findings appear in a report published by global communication agency Grayling.

The report found a moderate, 5.3 per cent drop in the overall number of acts passed compared to last year, totalling 1040 acts passed in the six CEE markets over the course of the 12 month period. After Romania, Poland (220) and Hungary (200) passed the most legislation, with the biggest drop occurring in Bulgaria where the number of adopted bills fell by 46 per cent. This was due to protracted political instability following parliamentary elections that prevented regular lawmaking. Hungary (up 7.5 per cent) and Slovakia (up a whopping 33 per cent) bucked the regional trend with slight increases in legislative activity.

“It is always interesting to see how elections or the EC Presidency influence the work of legislators,” said Peter Fecko, managing director Grayling CEE. “In the past 12 months there were elections in Bulgaria, Romania and the Czech Republic, which highly affected the number of acts and the legislative procedure in general. We are looking forward to upcoming months when Hungarians go to the polls, presidential elections are held in the Czech Republic and Bulgaria will chair the EC.”

Over 45 per cent of all approved acts had a direct impact on business, although as opposed to previous years when the finance sector was the most affected, in 2016-2017 most new laws approved by the six CEE parliaments affected the service sector (14 per cent), while finance fall back to fourth position (10.4 per cent). The least impacted sectors were ICT and energy.