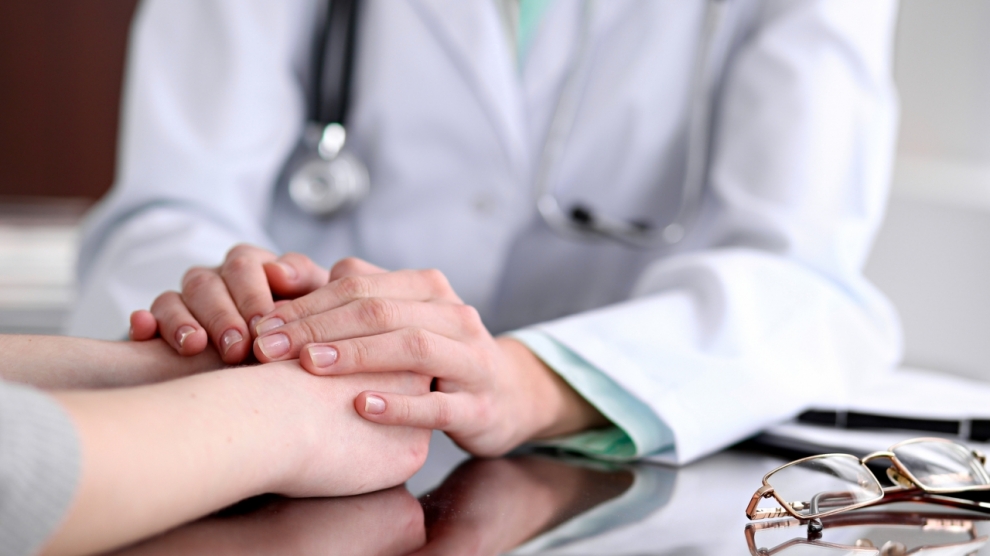 More than 15,000 doctors have left Romania since the country joined the EU in 2007, leaving many hospitals – particularly in more remote parts of the country – dangerously short of qualified medical staff. Indeed, the country may be short as many as 4700 doctors according to a new report from the Romanian Association for the Promotion of Good Health (ARPS).

“Small hospitals cannot fill vacancies, and are having to re-employ retired doctors in order to cope,” said Gheorghe Borcean, the president of the Romanian College of Medicine. “This shortage of doctors is having just as detrimental an effect on patients as the lack of medicine and lack of sanitary materials that hospitals face. As far as we know, at the present time there are 6000 Romanian doctors working in Germany, 4000 each in the UK and France, and around 600 in Belgium.”

The Romanian government is fully aware of the problem, but despite promises to address the issue by increasing salaries (the primary motive for the exodus), it has yet to take any concrete action. Salaries were due to be raised this year, but the increases have since been delayed until 2018. Lia Olguta Vasilescu, the Minister of Labour, said on November 27 that the average doctor’s salary would rise to 3000 euros in March 2018 “close to levels elsewhere in the EU,” she claimed.

Besides, it would appear that money is not the only issue. Mr Borcean is just one senior medical figure far from certain that a bandage of higher wages will stop the haemorrhaging. “It is not just about money,” he told the newspaper Adevarul. “It is about conditions in hospitals, equipment and medicine.”

The ARPS study also revealed that Romania is losing researchers: almost as many as doctors, 15,000 over the past 20 years. This represents a drop of almost 20 per cent. What’s more, almost 300,000 Romanian students have chosen to study abroad during the past 10 years, greatly reducing the pool from which hospitals and research institutes can select talent.

Emigration is currently one of Romania’s biggest problems. A United Nations study earlier in 2017 revealed that 3.7 million Romanians now lived abroad, representing 17 per cent of the country’s population. This is the largest percentage for any country in the world not currently at war.