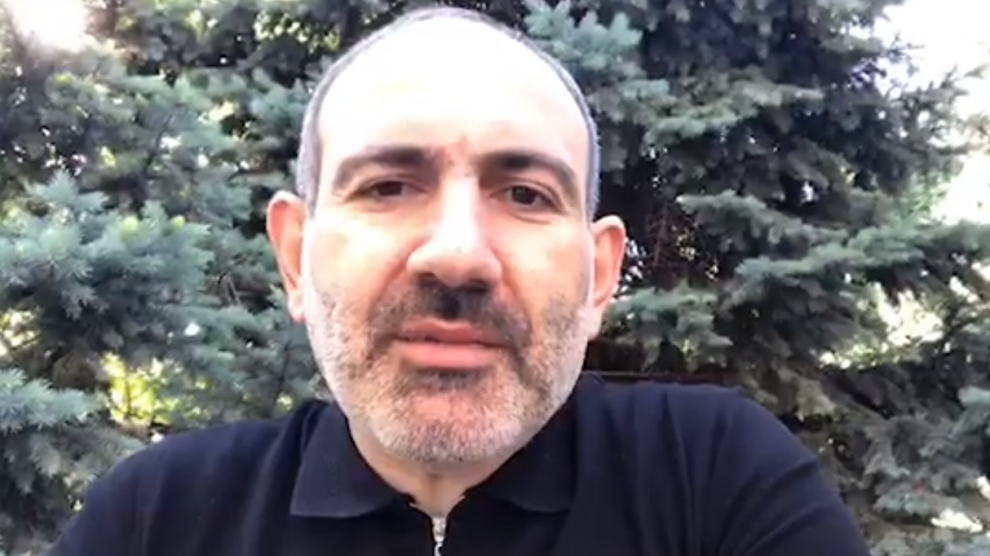 Mr Pashinyan confirmed the diagnosis during a Facebook broadcast, in which he said, however, that he did not currently have any symptoms of the disease.

Mr Pashinyan, 45, added that his family members were also positive, and suggested that he might have been infected during a government meeting, when “a waiter placed the glasses on a table and did so without gloves.” The waiter has also tested positive for Covid-19.

The prime minister said that he will continue to work from home, in self-isolation.

Armenia has in recent weeks seen a sharp increase in the number of people testing positive for Covid-19 and appears to be far from flattening the curve of new infections.

The country initially reported a low number of infections, but now has 9,492 cases. The number of people who have died in the country is still relatively low, 139, a rate of 47 per one million inhabitants. 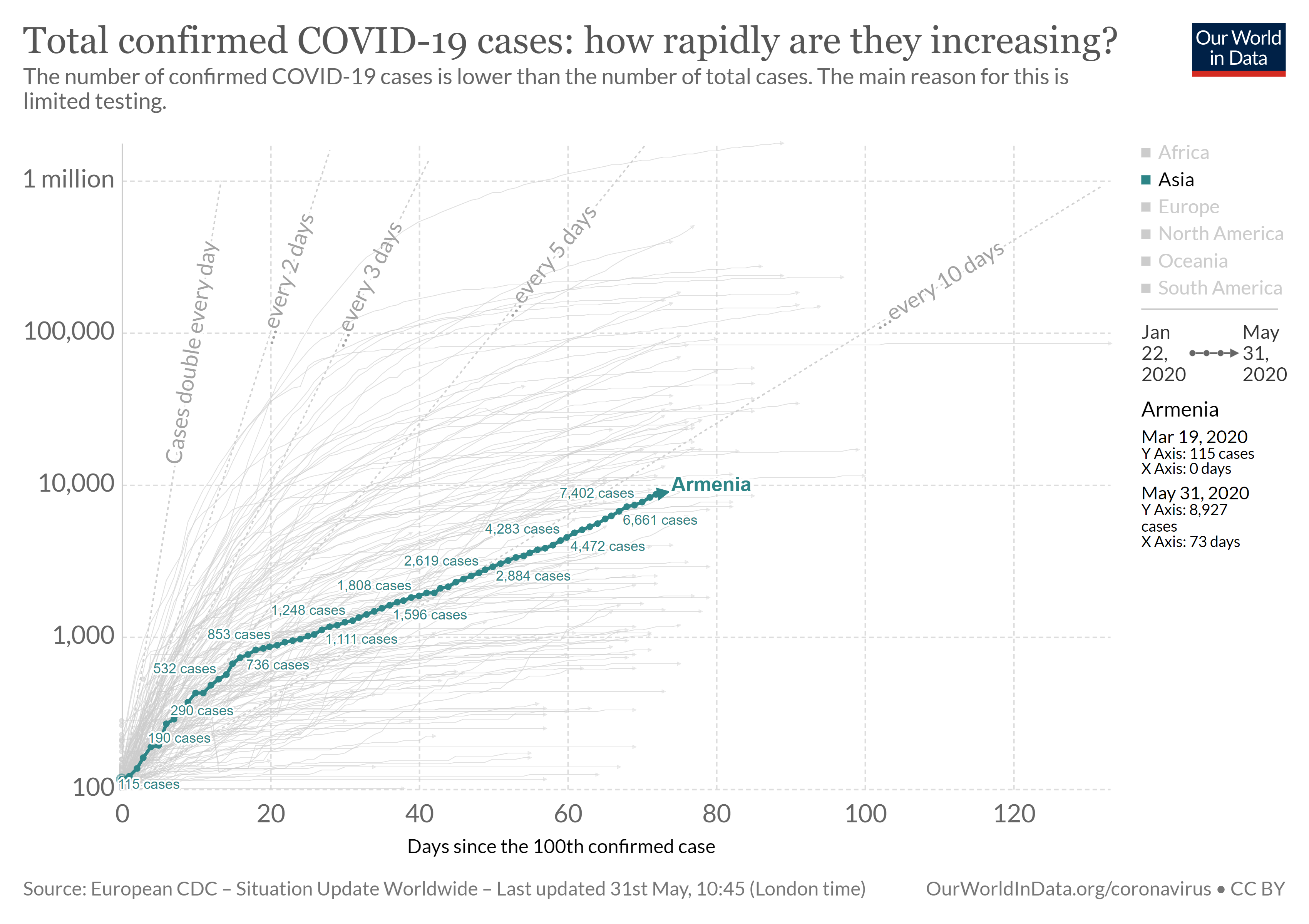 More than 58,000 tests have been performed since the beginning of the outbreak in the country, according to Armenia’s National Center For Disease Control and Prevention.

The government’s response to the pandemic has come in for much criticism since May 4, when it relaxed previously strict lockdown measures – prematurely, according to some analysts and health experts.

At the time, there were just over 1,000 cases of the virus in the country.

Since then, Armenians have been able to eat out, shop, and travel without restrictions. Most businesses have also reopened.

“We can’t be locked inside for a year,” Mr Pashinyan said on May 3. “Our work during this [outbreak] showed that if we knew that if one more month of the strictest restrictions would defeat the pandemic we could do that. However, the fact is that it is not possible, and our statistics from the past two months have shown that.”

On May 14, the Armenian authorities extended a state of emergency for 30 days, but also resumed public transport services and reopened kindergartens. The wearing of face masks remains compulsory in all public spaces, both indoors and outdoors.