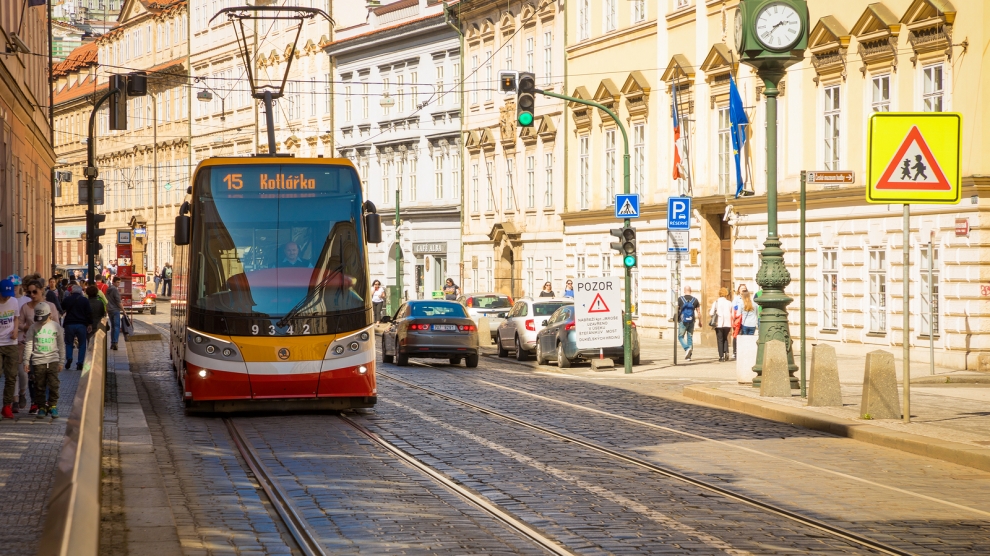 The Czech Republic’s economy continues to grow, and was the fifth fastest-growing economy in the EU in the first quarter of 2018, according to preliminary data released by the Czech Statistics Office. However, a low unemployment rate (just 2.2 per cent) is having a negative impact on potential foreign investors looking at the Czech market.

“The World Bank Doing Business Report suggests that the Czech Republic scores higher than, for example, France, the Netherlands and Italy,” Silvana Jirotková, CEO of the CzechInvest Agency, told Emerging Europe,  who  added that the country’s Building Act and the low unemployment rate are indeed the major challenges investors are facing.

“The Building Act, which makes the permit process for industrial construction longer than the EU average, raises numerous questions of both foreign and domestic investors,” she said. “In order to simplify the current procedure, the Czech government is taking several steps. Czech law does not block large-capacity construction, though certain administrative efforts are needed. The unemployment rate is the lowest in the EU and thus leads to local wage growth, which must be taken into account in future growth plans.”

Recent results of a Labour Force Sample Survey (LFSS) show that unemployment has stabilised at around 130,000 people, the lowest number in history of the Czech Republic. At the same time, demand for labour expressed in the number of job vacancies has increased. These conditions are reflected in a strong growth in earnings: in the first quarter of 2018 average wages nominally increased by 8.6 per cent, on a year-on-year basis.

Despite this, growth has continued, with internal consumption and investments the main factors driving it.

“Investments have been made in manufacturing especially, which has shifted the production capability of the economy,” said Mrs Jirotková. “Mechanical engineering, automotive and electronics are currently the fastest growing sectors. Aside from manufacturing, companies are also investigating the market with an eye to establishing technology and development centres. We consider development in autonomous vehicles and driving to be a promising stimulus for the next wave of expansion.

“The foundation of the economy is solid. In order to expand the modern digital economy, the Czech Republic must focus more on support for technology centres and shared services, as well as on implementation of Industry 4.0. The recent amendment to the Investment Incentives Act, which will come into force next year, reflects the previously mentioned trends in the Czech economy. We hope that the optimism stemming from economic growth will continue,” she concluded.