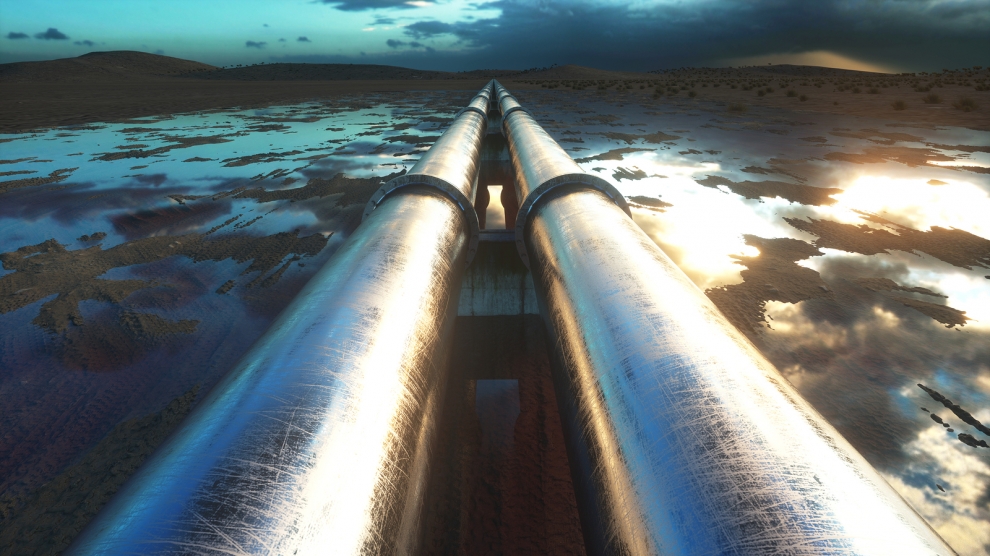 Nord Stream 2 is becoming increasingly problematic for Germany in its relationship with its eastern neighbours, both inside and outside the European Union.

The Nord Stream 2 pipeline, which will deliver Russian gas direct to Germany via the Baltic Sea, is due to be completed by the end of 2019 but has come under increasing criticism from the European Commission, the United States and the countries of Central and Eastern Europe, notably Poland, Romania, the Baltic States and Ukraine. The project’s opponents fear that the pipeline will make Europe more vulnerable to Russia, and will reduce the leverage of the Western powers in their attempts to prevent further Russian aggression against Ukraine.

While Germany’s chancellor Angela Merkel has long supported the project, there does now appear to be increasing opposition to Nord Stream 2 from within Germany itself.

On September 7, in an opinion piece written for the influential daily newspaper Die Welt, the president of the Bundestag, Germany’s parliament, said that construction of the natural gas pipeline had destroyed confidence among Germany’s neighbours.

“Overlooking the views of our eastern neighbours is not one of the highlights of German politics and has destroyed much trust,” said Wolfgang Schäuble, a member of Mrs Merkel’s Christian Democratic Union (CDU). “We all bear responsibility for a common Europe: in Berlin and Paris as well as in Warsaw and Budapest.“

Berlin has long justified Nord Stream 2 by claiming that reliance on Russia would be no different to reliance on Ukraine, which currently controls the transit route for nearly 40 per cent of European gas imports, with the country relying on transit fees for around three per cent of its national GDP.

However, the impressive start made by Ukraine’s young new president, Volodymyr Zelensky, who has made further European and NATO integration one of the cornerstones of his presidential programme, as well as clamping down on rampant corruption, has allayed some of those fears.

At a meeting in Warsaw on August 31, Polish president Andrzej Duda hailed his Ukrainian counterpart as a “president with an open mind and who wants his country to be part of the free world, the democratic world.” President Duda also said Poland wants Ukraine “to be closer to the European Union, to be closer to NATO” and reaffirmed calls for the return of Crimea, as well as implying that the completion of Nord Stream 2 could threaten Ukraine’s stability.

Across the Atlantic, on September 2, Republican Senator Ted Cruz announced that the United States still had the ability to halt construction of the pipeline.

Senator Cruz is the sponsor of a bill which, if implemented, would impose sanctions on vessels helping Russia lay the pipeline, as well as those constructing the TurkStream project, which will bring Russian gas to Europe across the Black Sea and via Turkey.

The next battleground will be Denmark: the country has yet to issue the permits needed for Nord Stream 2 to access its waters on the Baltic Sea that fall within the pipeline’s planned route. The delay could lead to the pipeline – which is around 75 per cent complete – not being operational until late in 2020 or even 2021, long after Russia’s current transit agreement with Ukraine has expired.

This would, at the very least, force Russia to agree a new transit deal with Ukraine, buying the latter time.

It might also offer German opponents of Nord Stream 2 the opportunity to regroup ahead of federal elections in 2021. Annegret Kramp-Karrenbauer, the CDU leader and likely next chancellor, admitted earlier this year that the project was “not close to my heart”. The CDU’s most likely coalition partners after the election, the Green party, are also fierce critics of the project.