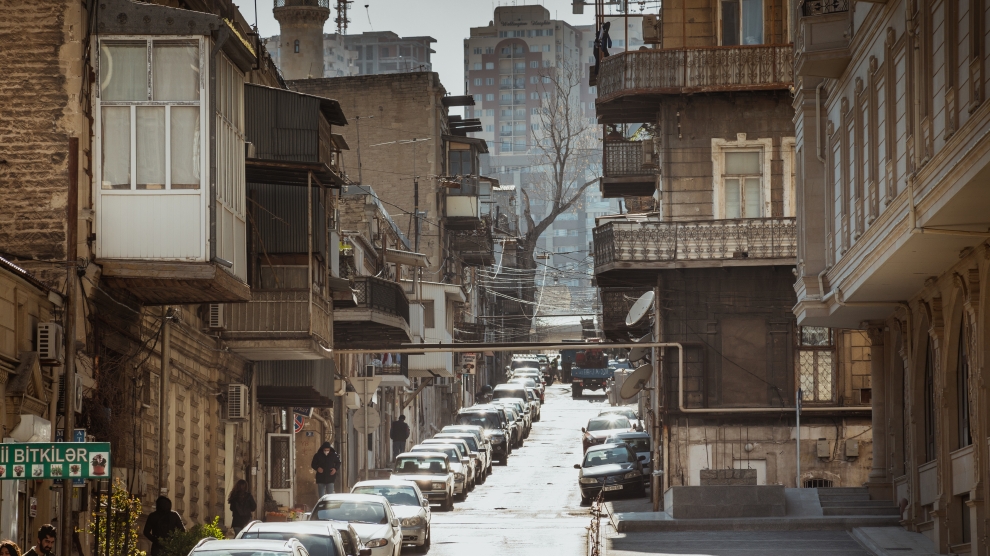 Azerbaijan has reintroduced tight lockdown restrictions as the country scrambles to deal with a large increase in the number of Covid-19 infections.

The new lockdown – which has initially been introduced for two-weeks – came into force on June 21 after officials in the country admitted that the recent strategy of imposing lockdowns only at weekends had not been successful in preventing the spread of the coronavirus.

Azerbaijanis will now only be allowed to leave home “once a day for a maximum of two hours after receiving permission via text message” from the authorities, Prime Minister Ali Asadov said in a statement.

“I regret to say that we were not able to achieve the desired goal over the last two weekend lockdowns. We were not able to gain the wanted result, and instead the opposite happened,” added Yagut Garayeva, head of Azerbaijan’s department for disease prevention and control.

Azerbaijan first imposed nationwide quarantine restrictions on March 31, which it began to lift gradually from May 15. Since then, however, the number of infections in the country has risen significantly, doubling in less than two weeks with the number of new cases now rising by almost 500 per days. The total number of cases in the country now stands at 13,207, and 161 people have died. The country’s borders are closed.

Earlier this month 19 staff in the office of Azerbaijan’s president tested positive for the coronavirus, while a further 13 infections were confirmed among employees of the emergency situations ministry and the ministry of labour.

The situation is no better in neighbouring Armenia, where the number of new cases is also rising at alarming levels.

On June 23 the National Centre for Disease Control and Prevention announced 418 new cases of coronavirus, bringing the total number of confirmed cases to 21,006 in a country of just under three million people. The death toll in the country has now reached 372, while a further 126 patients who tested positive for coronavirus have died due to other diseases.

On June 1, Armenia’s prime minister, Nikol Pashinyan, announced he had tested positive for Covid-19, but has since recovered.

Unlike Azerbaijan, Armenia has not reimposed lockdown restrictions, which were relaxed on May 4.

“We can’t be locked inside for a year,” Mr Pashinyan said at the time.

The one bright spot in the South Caucasus remains Georgia, where the total number of Covid-19 cases has successfully been kept to minimum – just 911 people have tested positive for virus in the country since the beginning of the pandemic, and only three new cases were reported on June 23.

So successful has Georgia been in keeping the virus at bay, that governments around the world have been looking at how the Caucasus country has managed to control the spread of Covid-19 so well.

One of the key factors in controlling the outbreak in Georgia has been the role of the Richard Lugar Public Health Research Centre, part of the National Centre for Disease Control.

“The Lugar laboratory allows Georgia to not only get test results in a very short time, but to also trace the roots of the virus,” says Nina Kheladze, development director at TOK TV and project manager at the Georgian Journalism Resource Centre.

The public health research centre was constructed with funds from the US government within the framework of the Cooperative Biological Engagement Programme.

Georgia – now marketing itself as “The Safe Destination” – plans to open up to international visitors from most countries on July 1 in an effort to restart its lucrative tourist industry.

“Before, the world knew us as a country with an ancient tradition for hospitality, now the world will recognise us as a safe destination. We need to use the new competitive advantage that our country has acquired in the fight against the pandemic,” says Georgian Economy Minister Natia Turnava. 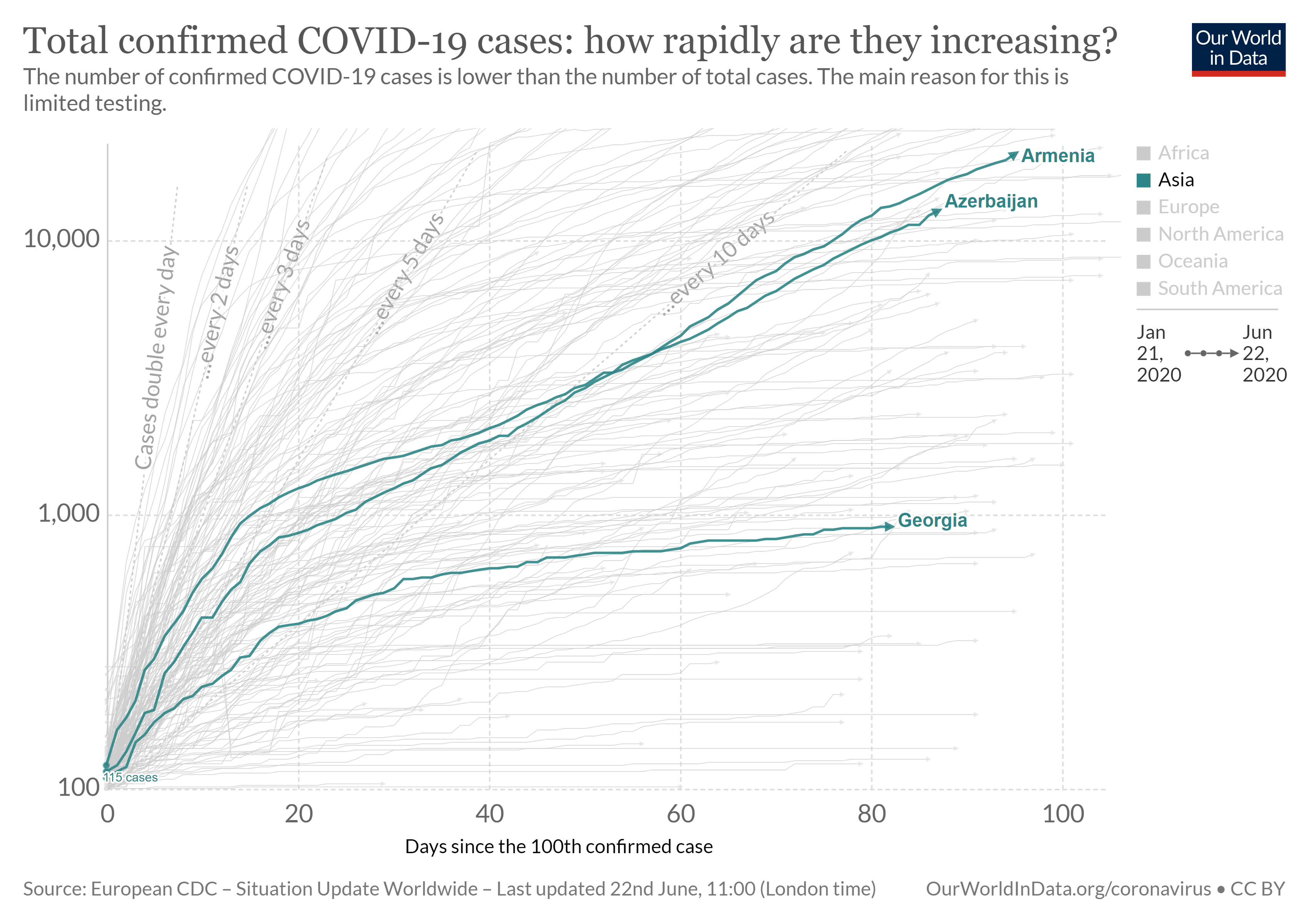