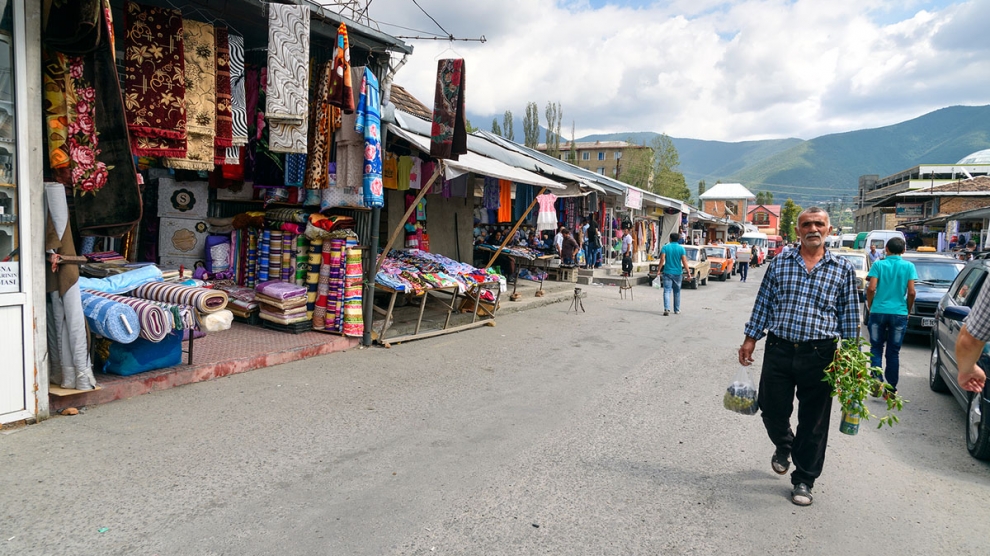 Azerbaijan’s unemployment rate increased from 4.94 to 4.96 per cent between September and December 2017. According to data research company CEIC, the average rate of unemployment of the country is around 5.17 per cent. This is still close to the country’s lowest ever unemployment rate of 4.5 per cent, and a long way off its peak of 11.8 per cent.

The same data states that the country’s population increased and reached 9.9 million people by the end of 2017, and the average monthly earnings grew to around 305 US dollars. Moreover, the country’s labour force participation rate dropped to 66.1 per cent.

Overall, Azerbaijan has made significant progress over the last 10 years. World Bank data suggests that poverty has been reduced, and the size of the country’s middle-class has grown. Precisely, from 2007 to 2012 the poverty rate dropped from 15.9 per cent to 6 per cent. It is also worth mentioning that the main obstacles to job creation are in the agriculture sector, which has low-growth development, and occupies around 37 per cent of the workforce but produces approximately just 5 per cent of GDP.

The data also shows that Azerbaijan should expect a high rate of influx of young people on to the labour market. The World Bank sees this as the main challenge for the future of the country. In 2014, people under 25 accounted for 40 per cent of the country’s population. Additionally, around 70 per cent of Azerbaijan’s citizens are of working age, a figure which is expected to remain high until 2025.