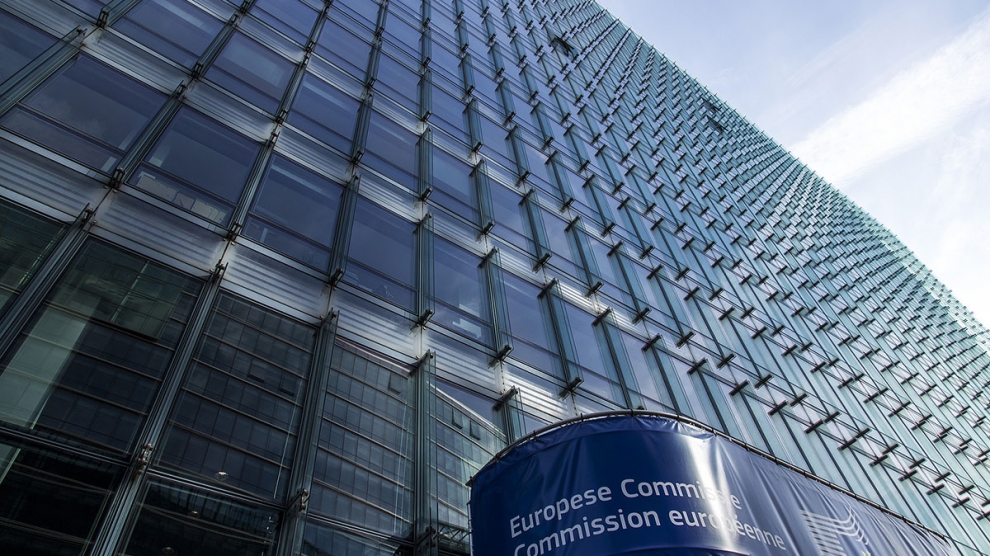 The countries of central and eastern Europe (CEE) have given the new EU budget for the next funding cycle, 2021-27, a less than enthusiastic reception. Across the region governments have been quick to condemn both the proposal to link funds to the rule of law, as well as a reduction in cohesion funds.

Bulgarian Finance Minister Vladislav Goranov, whose government currently holds the rotating EU presidency, said that while he supported upholding the rule of law,  it should not be used to try to impose political interference or unequal treatment of individual countries. “The principle of equal treatment is enshrined in the law and also in the EU Treaty,” he said.  “If someone tries to impose regulation without rules, this is just as damaging as violating the rules.” He added that Bulgaria would not comment further during its Presidency, as in its present role its duty is to seek consensus.

Polish officials delivered a somewhat measured reaction to the budget announcement, expressing relief that the proposed long-term plan’s cuts and shifts in spending are much less painful than expected. Deputy Foreign Minister Konrad Szymanski said Poland “appreciated” that the proposals from the Commission were largely safeguarding spending allocations to CEE. However, he added that “Warsaw will oppose any European Union budget plan that doesn’t balance the needs of its various member states,” said Konrad Szymanski, Poland’s deputy foreign minister, in reaction to the proposed budget. He dismissed the idea of linking funds to the rule of law as a joke, claiming that “no one in the European Commission takes this instrument that would limit the rights of member states seriously.”

The Polish opposition was less impressed. “Cuts for Poland will be higher than the EU average,” said the Civic Platform’s Janusz Lewandowski, himself a former EU budget commissioner. “This the price of the abuse of power by the Law and Justice Party which is beginning to manifest itself in a very tangible manner.” Mr Lewandowski said that the period of solidarity with central and eastern Europe is over. “Now there is solidarity with the south,” he said. “This has happened as a result of two people: Jarosław Kaczyński and Viktor Orbán.”

Czech Prime Minister Andrej Babis said that he will demand the Czech Republic be allowed to use the money it receives from EU funds according to its own ideas.

“We currently face the problem of having to spend 11 billion crowns on various programmes, whereas we want to spend the money on health and education. For this, we need the EU’s consent. In the future, we would like the money to be allocated to us according to our own wishes and ideas,” said Mr Babis.

The angriest response to the European Commission’s proposal to cut development funds to countries deemed to have undermined the rule of law came from Hungary, which said it was tantamount to “blackmail.”

“There are treaties in force in the European Union that clearly specify the rights and obligations of EU member states,” said Hungarian Foreign Minister Peter Szijjarto. “We do not agree with any proposal that would provide the potential for blackmail of anyone with regard to the payment of EU funds that are due to be given to countries based on the treaties.”

Given that the final decision on the future long-term EU budget needs the unanimous approval of the EU Council, negotiations will be long and tough. The European Parliament also has to give its consent. The European Commission has said that it wants an agreement to be reached before European parliamentary elections in 2019, and the summit in Sibiu, Romania, on May 9, 2019.