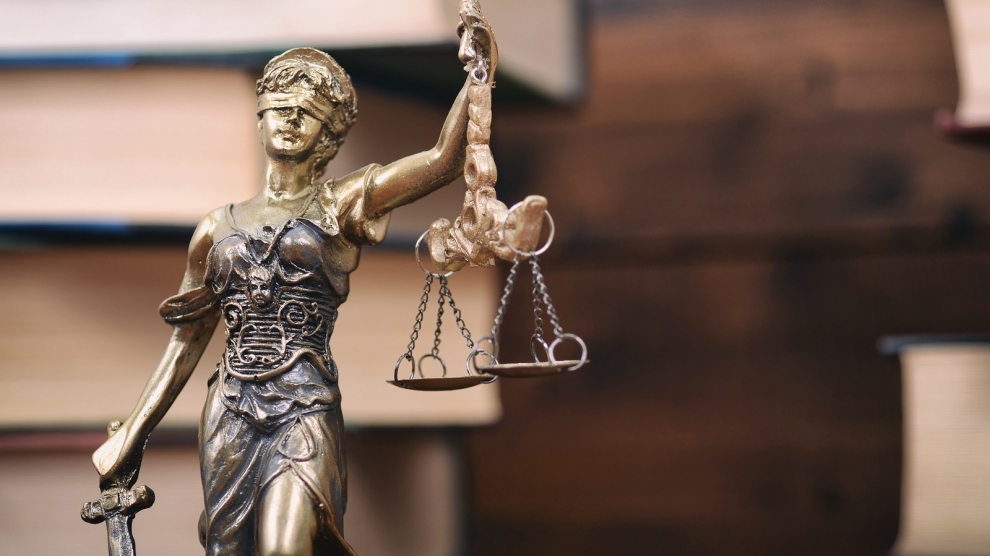 Fear of government reforms and the questionable impartiality of the judiciary are driving companies to seek help outside of Polish courts, reveals new analysis by Polish daily Dziennik Gazeta Prawna (DGP).

“Companies are afraid of the effects of new regulations, and lawyers understand these fears. The largest law firms advise avoiding the domestic justice system,” states the DGP analysis.

When lawyers were asked whether the current political climate in Poland will become more business-friendly, 52 per cent answered that things will only get worse, while 46 per cent see no change.

Major law firms including Barczewski Palinka, Clifford Chance and Baker McKenzie told DGP that clients have been asking about the effects of the reform of the justice system. As many as 82 per cent believe that businesses are beginning to worry about the independence of Polish courts. In addition, approximately 40 per cent of lawyers have confirmed that these fears have already translated into the agreement that any disputes are to be settled by a common foreign court or will to be resolved via arbitration.

“Knowledge of foreign contractors boils down to the fact that Polish justice should be avoided.” Maciej Ślusarek, a partner at Leśnodorski Ślusarek i Wspólnicy tells DGP.

Mr Ślusarek adds: “completing the composition of the Supreme Court based on unconstitutional provisions of the law will cause a situation in which no responsible lawyer will be able to state that the courts in Poland are independent and free of political pressure. Unfortunately, businesses will draw conclusions from that.”

Are businesses in danger due to the confusion around the Polish justice system?

“We advise clients to add a clause in their contracts that if there are any disputes, that they are settled through arbitration. The reason is that arbitration courts allow the parties to submit a dispute to be resolved by an independent entity, not related to the state justice system, which makes potential judgments free from doubt,” Maciej Jóźwiak, head of the dispute resolution team at Wierzbowski Eversheds Sutherland told DGP.

However, Mr Jóźwiak also believes that while it may be an advantage for foreign entities operating in Poland to turn to jurisdictions of other states such as France or Germany, it is not an ideal solution for Polish entrepreneurs, and even arbitration has its disadvantages.

“Submitting a dispute to an arbitration court is easier to negotiate than, for example, accepting the jurisdiction of the courts of another state. Polish entrepreneurs do not want, understandably, to conduct disputes abroad, mainly due to the potential costs. Yet the verdict of the arbitration court is not the end of the road, because it must be enforced in Poland later, this process seems to be burdened with much lower risk than the dispute itself,” adds Mr Jóźwiak.

It is important to keep in mind that not all newly appointed judges will bend to the will of the government. However, this does not mean that companies should not seek safeguarding measures, especially when dealing with state-owned companies.

Another reason for the adoption or preference of arbitration is that legal proceedings in Poland are becoming increasingly longer, taking up to three to four years – or more – depending on the complexity of the case.