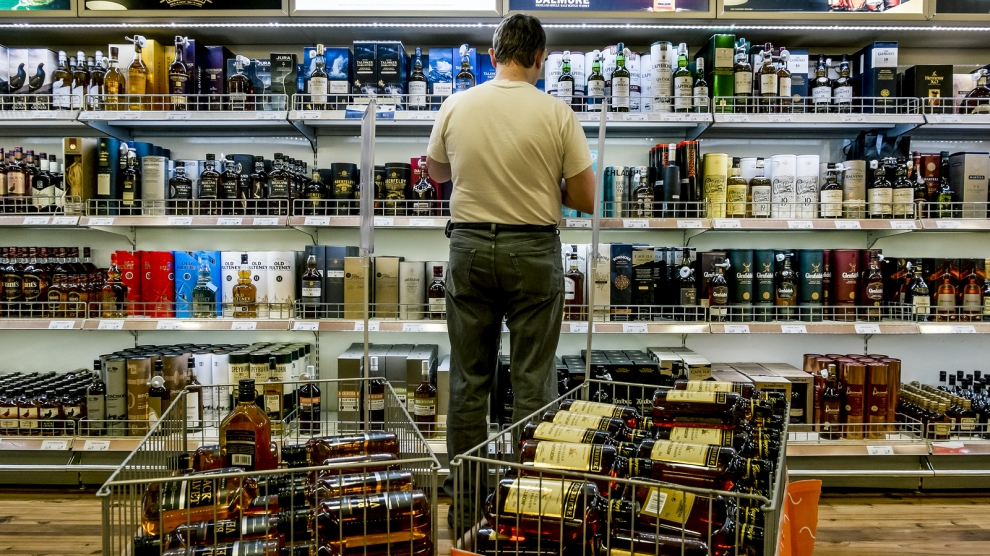 Emerging European countries spend the most on alcohol, according to new figures from the European Union’s statistics department, Eurostat.

Estonia, Latvia and Lithuania spent the highest share of household expenditure on alcoholic beverages in 2017, at 5.6 per cent, 5.2 per cent and four per cent respectively.

The lowest expenditure on alcohol in the EU was in Spain, at 0.8 per cent.

“In 2017, households in the EU spent 1.6 per cent of their total consumption expenditure on alcoholic beverages. This represents a total expenditure of over 130 billion euros, the equivalent to 0.9 per cent of EU GDP or over 300 euro per EU inhabitant,” said Eurostat in a statement.