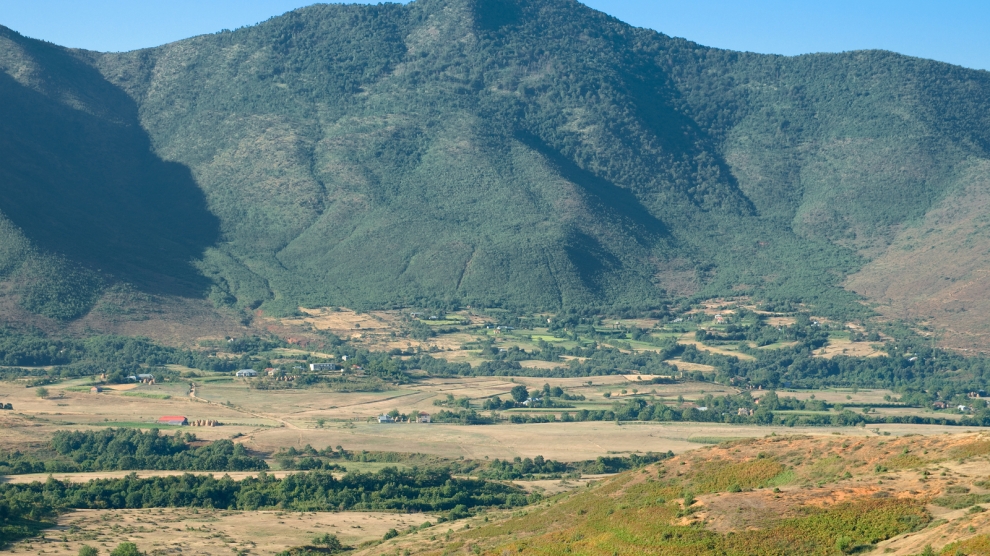 A Serbian MP has accused Albania of looking to annex its territory, the latest statement in a war of words ahead of a loosening of border restrictions between Albania and Kosovo in March.

Milovan Drecun, a member of the ruling SNS party, told Serbia’s public broadcaster RTS that Albania is doing everything to complete the violent annexation of Kosovo.

At the end of December, Albania and Kosovo signed an agreement to unify border control between the two countries, which they claim is in line with European standards.

“From today, the border of Kosovo with Albania does not exist,” said Kosovo Prime Minister Ramush Haradinaj on December 28. “Establishing joint border points between Kosovo and Albania follows the principles of international border management and our common European road.”

Serbian President Aleksandar Vučić responded by claiming that the border agreement was part of wider plan to undermine Serbia.

“It is clear to me that they will build on their plan. When they erase the border they will abolish the taxes they have introduced on goods from Serbia and say they are ready to talk. But they will do so from a different position, of a unified Kosovo and Albania,” said Mr Vučić.

Albanian Prime Minister Edi Rama said in his New Year message that “the opening of the border with Kosovo is just the beginning. We plan to do the same with Montenegro, Macedonia, and Greece.”