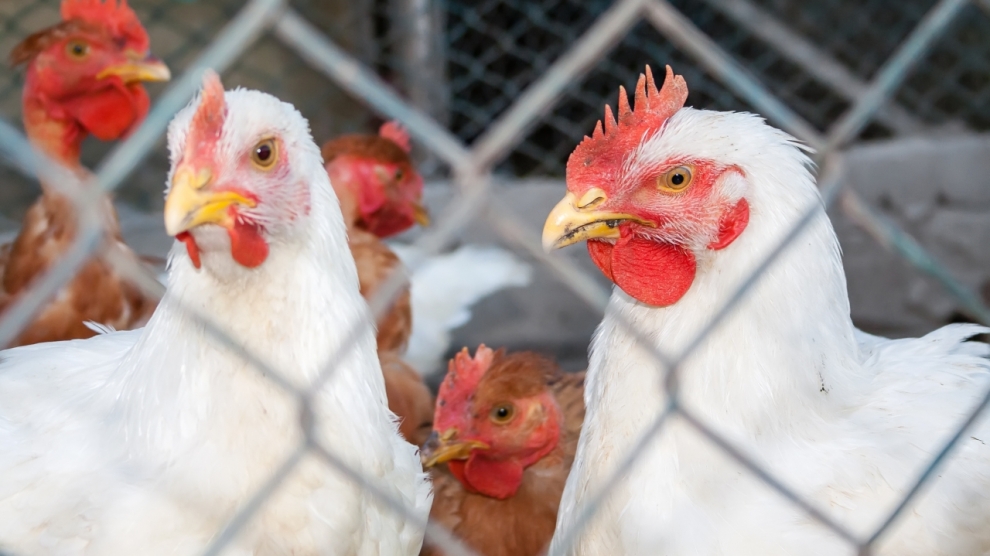 In a bizarre outburst Varujan Vosganian, an MP for the Alliance of Liberals and Democrats (ALDE), part of Romania’s ruling coalition, said that subsistence farming was denying the country’s budget billions of euros every year.

“Every egg eaten direct from a chicken in a courtyard, instead of being bought in a shop, robs the budget of 0.50 lei,” Mr Vosganian said. “Take two chickens: one belongs to a farm, the other a family home. Eggs produced by the first chicken will go to market, where they will be sold for an average of 1 leu, organic eggs even more. They will contribute to the budget via VAT, profit and income tax, salary tax and social security contributions. What’s more, the salaries of the people who work those farms, and in the markets and supermarkets where the eggs are sold are returned to the economy and generate yet more tax. An egg which goes straight from the chicken into the frying pan doesn’t contribute anything.”

He wasn’t done yet.

“People living in countries where budgetary income accounts for as much as 45 per cent of GDP, such as Denmark and France do not keep chickens in their courtyards and do not make their own jam. The fact that we consume so much of what we produce ourselves – and not just food — costs the budget billions of lei every year.”

Mr Vosganian, who has served as Romania’s minister of the economy no fewer than three times, later said that his comments may have been “too abstract.”

Although the Romanian economy continues to grow (at a year on year rate of 5.9 per cent in the second quarter of 2017), it is currently facing a budgetary crisis caused by big increases in public spending, primarily on pensions and higher salaries for state workers. Spending on salaries alone has risen more than 21 per cent this year.

Romania may now struggle to meet its 2017 budget deficit target of 3 per cent.