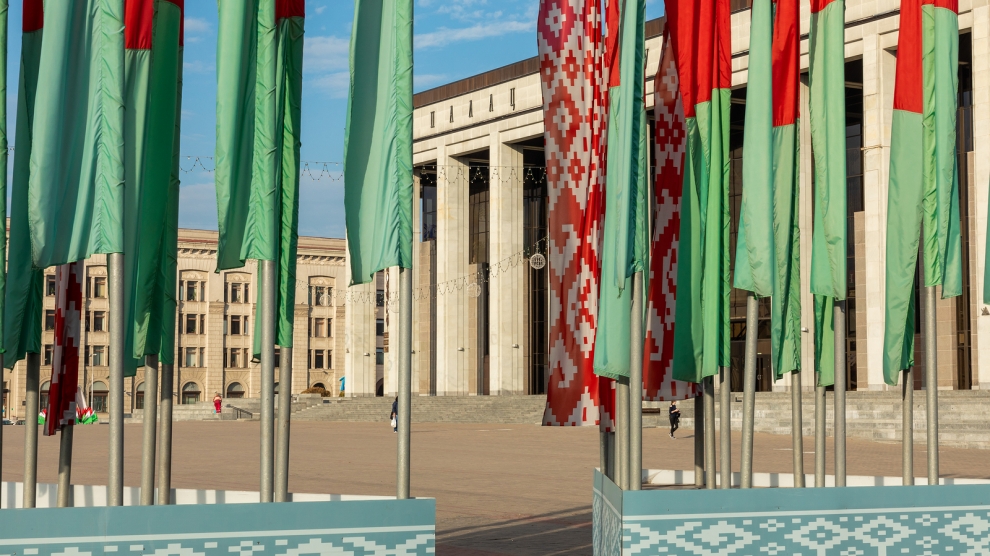 Bi-lateral trade between Belarus and the EU reached almost 16 billion euros in the first 11 months of 2018, an increase of 20 per cent on the previous year. Exports from Belarus to the EU amounted to 9.5 billion euros in January-November 2018, up 37 per cent when compared with the same period in 2017.

“In recent years we have been gradually re-engaging with the European Union. It is very important that both parties have come to understand that it is necessary to expand cooperation between Belarus and the European Union. This helps build a good foundation for further action,” said Belarusian Minister of Foreign Affairs Vladimir Makei.

The EU now accounts for 31 per cent of Belarusian exports, up from 26 per cent in 2017. Russia’s share of Belarusian exports has dropped over the same period from 45 per cent to 38 per cent. Such numbers suggest that the time when Belarus will be sending more goods west than it does east is fast approaching.