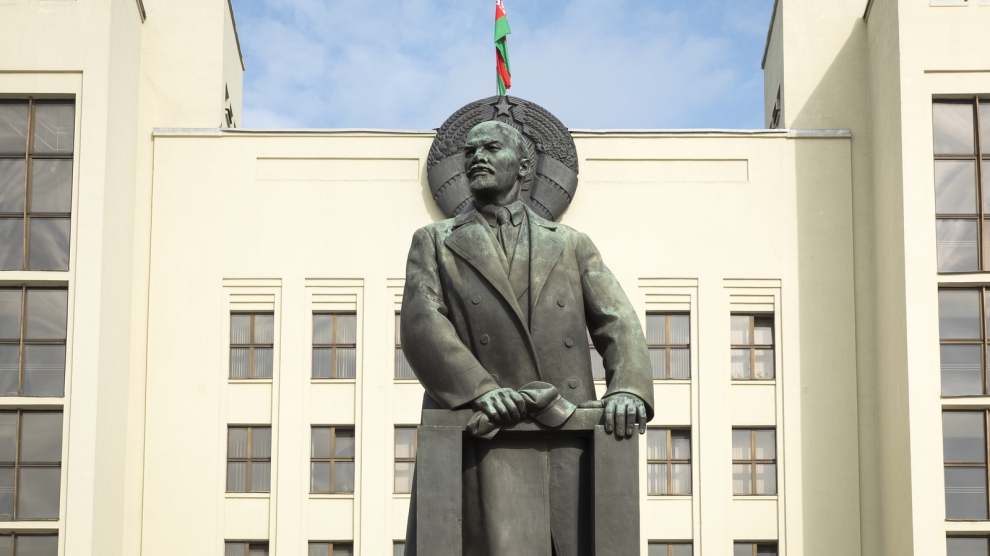 Russia has said that Belarus should speed up the process of create a union state between the two countries if it wants to secure a loan of 630 million US dollars.

“Russia’s minister of finance Anton Siluanov has repeatedly stated that when we reach the general integration mechanism, we will discuss the issue of credit on a wider scale, not only within the framework of this loan, but in general, and that the payment terms will be set up in favour of Russia,” said Belarusian finance minister Maxim Yermolovich, who added that Belarus had been preparing for such a situation and was “preparing to replace [the loan] with financing from other sources.”

Speaking to journalists, Mr Yermolovich noted that China recently agreed to provide Belarus with close to 500 million US dollars by the end of 2019, and the country has so far raised an additional 500 million USD dollars in foreign currency bonds. “We’ve secured financing for this year in full,” he added.

During the recent months, the Russian and Belarusian governments have been laying out proposals for integrating the two countries under a 1996 Union Treaty that would unite the two countries in a federation, with one head of state. The aim of the Russian initiative is reportedly to keep Russian president Vladimir Putin in office after his last, constitutionally permitted term ends in 2024.