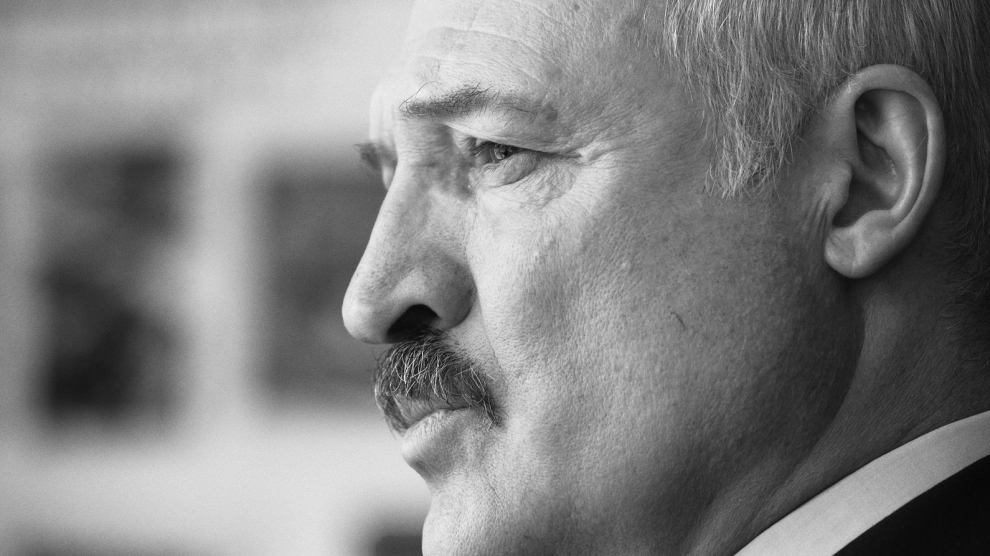 Belarus President Aleksander Lukashenko first ordinance of 2018 was to abolish the so-called ‘Parasite Law’, introduced in 2015. The controversial law classified those who work less than 183 days per year as ‘social parasites’ and obliged them to pay the government 250 dollars per year. Its introduction sparked protests throughout the country.

According to the president’s website, the decision to revoke the law is primarily designed to step up government efforts to help citizens find jobs, encourage gainful employment and boost the rate of self-employment in Belarus. Retraining and temporary jobs are amongst the new measures designed to keep the unemployed busy.

“Abolishing the law allows us to give as much employment assistance as possible and ensure the legal employment of the population,” First Deputy Labour and Social Protection Minister Andrei Lobovich said. “The ordinance is based on the principles of social justice and the participation of every citizen in society for the benefit of the country,” he added.

A key role will be played by municipal governments which can exempt unemployed working-age citizens from pay the full cost of social services for a certain period of time, if those people find themselves in difficulty.

In order to reach these goals, central government is now supposed to set forecast parametres in the area of population employment assistance efforts and compile a list of territories where the labour market is being placed under stress. The government will also perform a monitoring function, evaluating the quality of, and access to, employment assistance services.

“The employment assistance targets will be set for every quarter for government bodies at the national level and at the level of oblasts and districts. We will keep track of the performance of these tasks by the authorities to control the situation on the labour market in Belarus, and promptly resolve it,” added Mr Lobovich.

Unemployment in Belarus is currently at a record low 0.5 per cent.