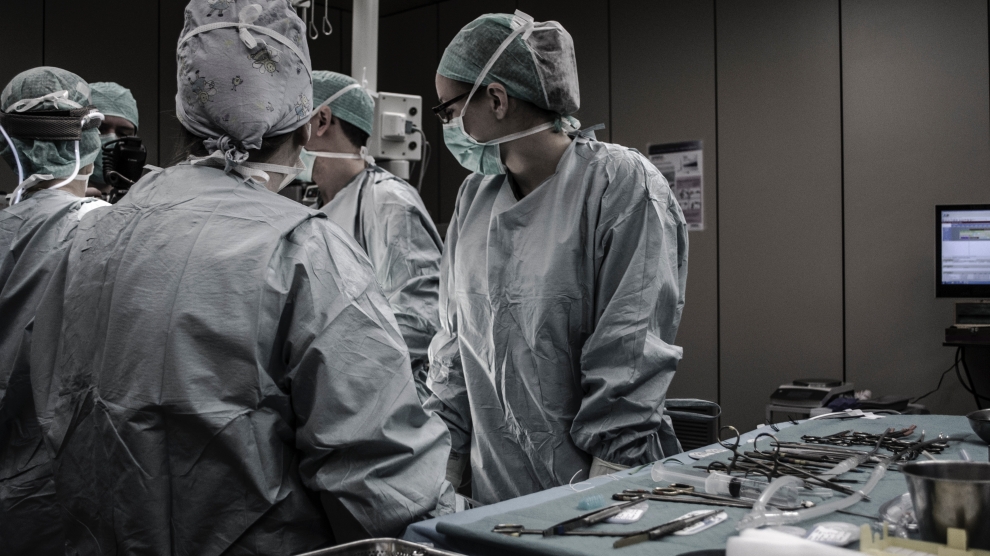 The president of Belarus, Aleksander Lukashenko, has told Poland to stay away from Belarusian doctors after the country announced a programme to facilitate the employment of foreign medical professionals, primarily from Belarus and Ukraine, Polish news portal Onet Wiadomosci has reported.

“If you are developing well, please feed your own doctors and let them heal your people,” wrote Onet, quoting the Belarusian president. While he claimed that he did not want to force anyone to stay in his country, he added that his government would take measures to prevent the outflow of Belarusian health professionals, starting with a twofold salary increase by 2025.

“Why are they [Poland] interested in the specialists of a ‘dictatorship’?,” Mr Lukashenko asked reporters ironically.

His reaction comes after the Polish government introduced a bill that would significantly reduce requirements for non-EU doctors to be employed in Poland.

According to the prospective regulation that would come into force from 2020, doctors outside the EU would only be required to pass a medical exam and have a fluent command of Polish.

Speaking in an interview with Polish daily Fakt, Poland’s deputy health minister Józef Szczurek-Żelazko said that the aim of the regulation was to enable the employment of non-EU doctors for a fixed period of not more than five years.

Recent data from the Supreme Medical Council of Poland, the representative body of Polish healthcare professionals, shows that is a shortage of more than 68,000 missing in the country.