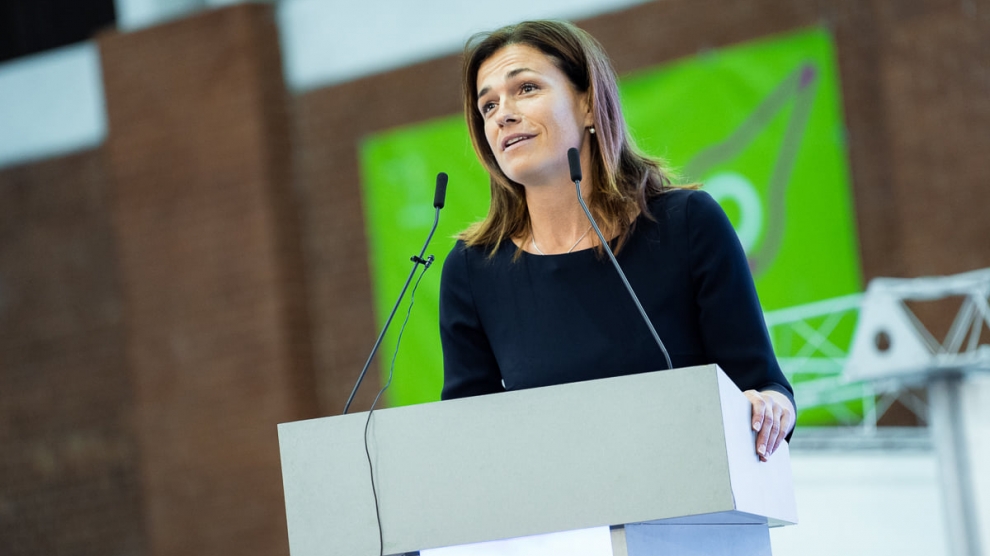 Hungary’s government has announced that it will not establish a separate administrative court structure, in a move that will be welcomed by a number of NGOs and European institutions, which had raised many concerns over judicial independence.

“The government believes that courts should be protected from unnecessary disputes and therefore we will maintain a unified court system and will not establish an independent administrative court organisation,” Justice Minister Judit Varga (pictured above) confirmed on October 31.

The law, approved in 2018, would have established new courts for administrative cases, handing greater powers to the minister of justice. Decisions of these courts would have affected fundamental rights such as matters related to elections, abuses of power by the police, asylum or the exercise of the right to peaceful assembly.

In May, in an attempt to reinstate the ruling Fidesz party’s membership in the European People’s Party (EPP). the Hungarian government announced that it would postpone the introduction of the new court system.

While the law has now been withdrawn, Hungary’s national assembly will still pass legislation designed to speed up administrative court cases.