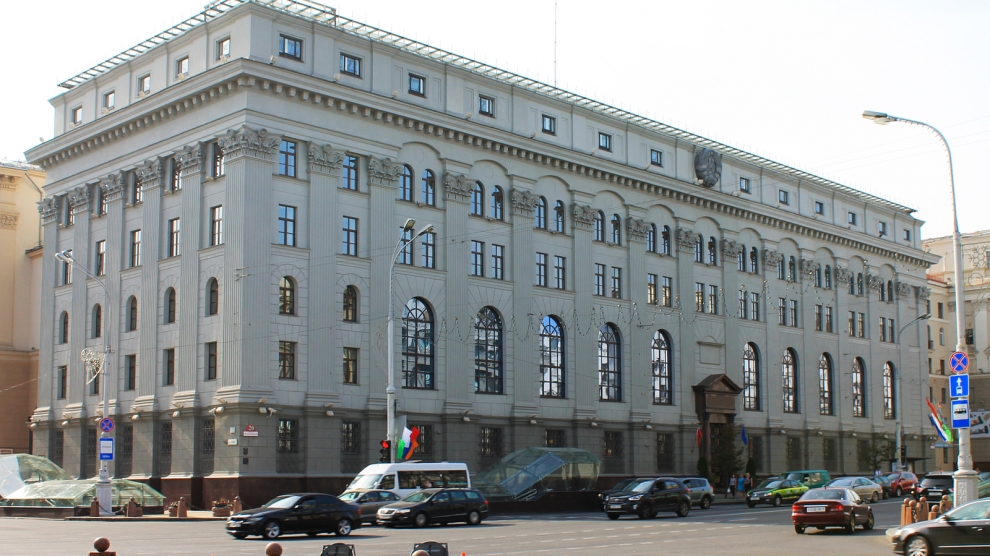 Belarus has announced plans to borrow up to two billion US dollars on foreign financial markets in order to refinance the state’s foreign debt.

“During the period 2019-2020, we have to pay off external foreign debt to the tune of 5.4 billion US dollars,” said Finance Minister Maksim Yermolovich. “Some of this will be refinanced, and we intend to raise two billions US dollars by floating a number of bonds across a broad spectrum of investors.”

“We are considering the Russian and Chinese markets, as well as eurobonds, which can be used in 2020,” added Mr Yermolovich, who also confirmed that Belarus will continue to borrow domestically.

As of August 2018, Belarus’ external debt totaled 16.5 billion US dollars, down by 179 million US dollars (1.1 per cent) from the beginning of the year (taking into account differences in currency exchange rates).