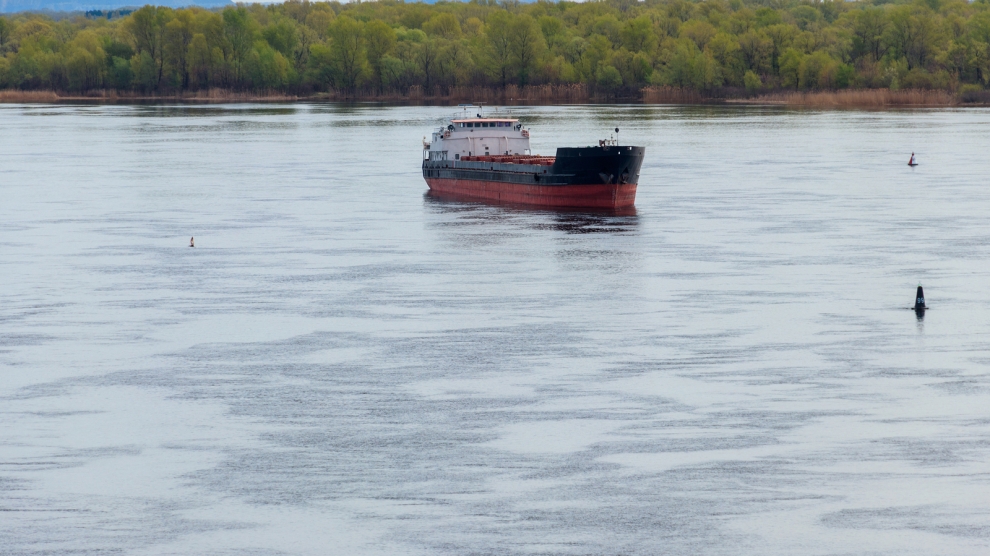 The Belarusian government has signed an investment agreement with Beltopenergo, an oil and petrochemical firm, for the construction of a port on the Dnieper River in the country’s Gomel region, near the Ukrainian border.

Speaking at the second Forum of Regions of the Republic of Belarus and Ukraine, Belarusian transport and communications minister Aleksey Avramenko said the government will provide 20 million US dollars in the initial phase of the investment.

The investment agreement comes in light of Ukrainian expectations that the country’s freight transit flow will increase by at least six-seven million tonnes in the next three years.

On October 14, Ukraine’s president Volodymyr Zelensky called Belarus his country’s key trading partner, noting that the trade turnover of the two countries exceeded five billion US dollars in 2019 and they are now aiming for six-eight billion US dollars.

“The geographic location of our countries provides good opportunities for the logistics sector. The transit attractiveness of Belarus and Ukraine can be enhanced by river navigation on the Dnieper and the Pripyat (…),” the president of Belarus, Aleksander Lukashenko, told Mr Zelensky.