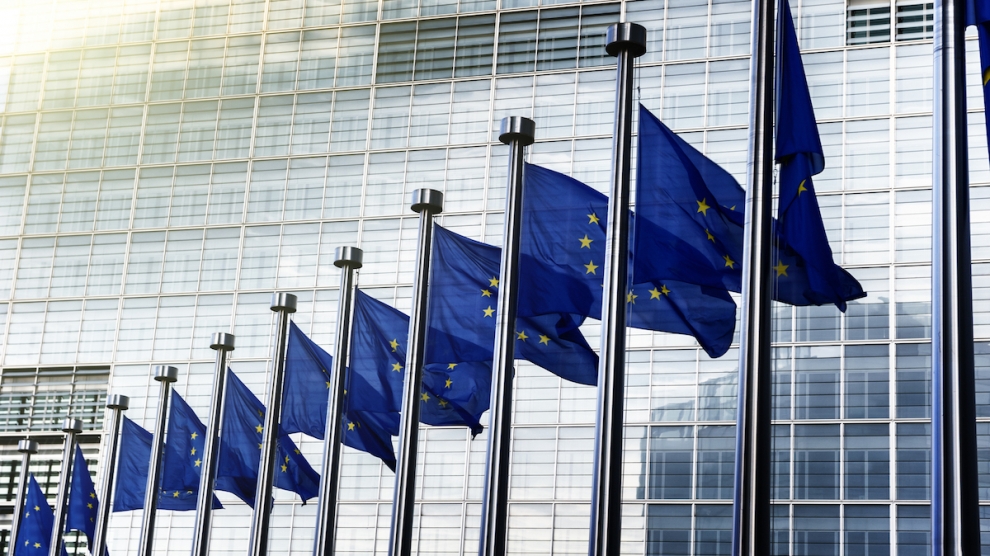 The economic dimension of the proposal includes maximising the benefits of the already established Association Agreements (AAs) and Deep and Comprehensive Free Trade Agreements (DCFTAs), increasing support for SMEs in EaP countries, especially for female and young entrepreneurs and better connecting education, research and innovation with private sector needs.

Specific goals relating to digital transformation focus on strengthening e-governance in the EaP region, scaling up support for digital start-ups, providing EU assistance in cybersecurity and supporting the implementation of roaming and spectrum agreements.

The society-related goals include promoting a well-functioning media environment, ensuring citizens’ participation in decision-making and further supporting civil society organisations in the six partner countries, while, for the strengthening of the rule of law, the Commission proposes better measures to assess to impact of judicial reforms and considering the state of rule of law when deciding on assistance. “The EU’s incentive-based approach will continue to benefit those partner countries more engaged in reforms,” the proposal says.

“Our neighbours’ strength is also the European Union’s strength; the Eastern Partnership remains a crucial element of the EU’s foreign policy,” said EU foreign policy chief, Josep Borrell, on March 18, adding that it will reflect shared priorities while maintaining the emphasis on delivering tangible results.

Introducing the new initiative, Olivér Várhelyi, the EU commissioner for neighbourhood and enlargement policy said that the European bloc would help the EaP countries “to build strong economies and to create growth and jobs by attracting foreign direct investment and by strengthening connectivity in key sectors, such as transport, energy and environment.”

The Commission now expects EU heads of state and government, as well as the European Parliament to support the proposed framework. If fully endorsed, it will succeed the so-called 20 Deliverables for 2020, the current cooperation framework. The latter is centered around four key principles – stronger economy, stronger governance, stronger connectivity and stronger society – and expires at the end of the year.

The proposal put forward by Mr Borrell suggests a slight shift in the top EU priorities: while rule of law was only a part of one of the current four priorities, it is now a new priority in itself.

In its latest report on the EaP, published last March, the European Commission said that efforts under the current framework to strengthen the rule of law and anti-corruption mechanisms had achieved “moderate progress.”

“A partnership that greens” is another notable part of the new strategy and its positioning as a policy objective follows a commitment under the European Green Deal, a multi-billion-euro investment plan aimed at making Europe the first continent to become fully carbon-neutral by 2050. Creating a green agenda for the EaP also comes as a result of lobbying from the French government to include the Eastern neighbourhood in the continent’s green transformation.

Calls for a more ambitious policy towards the Eastern Partnership have also been echoed by the European Parliament, as well as three EaP countries – Georgia, Moldova and Ukraine – which have called for the creation of an EU+3 format to advance their European integration.

Their joint declaration, made last November, called for sectoral integration in transport, energy and other fields, as well as full access to the four European freedoms (goods, capital, services and labour) and came after the EU failed to acknowledge their efforts during the last Eastern Partnership summit in 2019.

Georgia and Ukraine have for some time been forging a closer partnership with the EU given that both countries aim to eventually join the European bloc. Despite a recent change in government which may push the country further towards Russia, Moldova also claims that EU integration is its “greatest chance” to move forward.

Last December, EuroNest, an inter-parliamentary assembly of MEPs and lawmakers from EaP countries, backed a resolution promoting “a more ambitious use of differentiation [and] more for more and less for less principles”.

EU leaders have so far refused to endorse such conditionalities for fear of alienating Belarus, Armenia and Azerbaijan.

The final version of the post-2020 EU strategy with the six former USSR states will be decided during the next Eastern Partnership Summit, currently scheduled to be held in June.