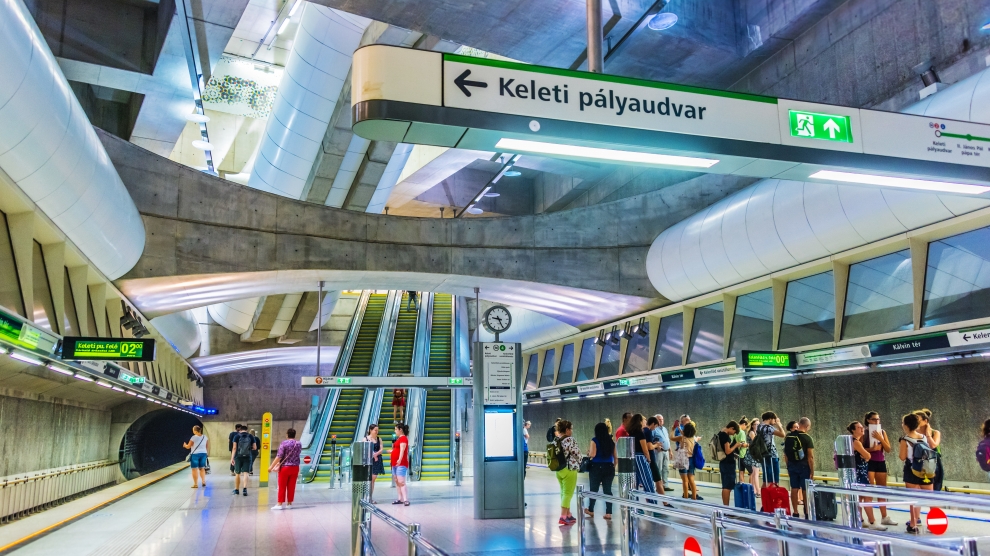 The Vienna Institute of International Economic Studies (wiiw) has claimed that the economic impact of coronavirus on emerging Europe will be the worst since the global financial crisis of 2008.

The think tank’s latest projections show that the fallout from the coronavirus is already impacting production networks, and substantially restricting activity in sectors such as tourism, aviation, energy and manufacturing. Reported cases in Europe are increasing daily, with economic life heavily disrupted.

Given the high degree of uncertainty, wiiw’s new projections for 23 countries in Central, East and Southeast Europe (CESEE) present a set of four scenarios for the economic impact of the coronavirus, including a pre-coronavirus baseline, a ‘mild’ (best-case), a ‘medium’, and a ‘severe’ (worst-case) scenario. Given the events of recent days, the ‘severe’ scenario has become the most likely. On aggregate, in the ‘severe’ scenario growth in CESEE would be 1.1 per cent this year, making it the worst 12 months for the region since the global financial crisis.

wiiw’s ‘severe’ scenario assumes that the spread of the virus can be contained by mid-2020, and that a strong and coordinated policy response is enacted by the world’s major economies. If one or both of these conditions is not met, then the economic fallout will be even more negative and longer lasting.

“In all scenarios, the CIS countries and Turkey would be worst affected, with the EU member states and some Western Balkan countries faring relatively better,” claim wiiw’s economists. “EU member states in the region are generally wealthier, have better healthcare systems, and will have more scope to enact expansionary fiscal and monetary policies to offset the downturn. On aggregate, wiiw’s projections indicate that the negative economic consequences of the coronavirus for these countries will be less severe than in the rest of CESEE. By contrast, the ability of countries in the Western Balkans, Turkey, the CIS and Ukraine to counteract the economic downturn will be limited by considerations of macro-financial stability and less fiscal room for manoeuvre. These countries also generally have worse healthcare systems.”

In the report, other key areas of vulnerability for CESEE countries are highlighted. Countries reliant on energy exports (Russia and Kazakhstan) or tourism (Croatia, Slovenia, Albania and Montenegro) are likely to be badly affected. Capital flight is a major risk, especially for countries reliant on dollar funding.

Beyond 2020, wiiw’s outlook remains broadly unchanged, although the institute sees material downside risks depending on the scale of the policy response and how quickly the virus is contained. Underlying growth in the global economy was already close to its weakest level since the global financial crisis, and this will not change fundamentally during the forecast period.

In 2021-2022, wiiw expects economic growth of below three per cent in EU-CEE, whereas growth in the Western Balkans should hold up a bit better. Outside EU-CEE and the Western Balkans, pre-coronavirus wiiw had made significant upward revisions to its GDP forecasts for the bigger economies (Turkey, Russia and Ukraine), based on more expansionary fiscal and/or monetary policies. However, without structural reforms there are substantial negative risks to the sustainability of growth.

The coronavirus has temporarily diverted the attention of economists and policy makers from other fundamental issues facing CESEE. One of the biggest issues is the shortage of labour, which is likely to become more acute and will subsequently threaten the sustainability of the region’s economic model, based as it is on labour-cost advantages and participation in regional production chains.

“Digitalisation could help CESEE to increase the productivity of its economies by developing more productive service sectors and increasing the servitisation of their production processes,” concludes wiiw. “The region is generally well equipped for further digitisation. However, it is important to develop adequate government policies to ensure (re)skilling of the labour force and to support investment in new technologies.”

Beyond 2020: Five new priorities for the EU’s Eastern Partnership
Even during a global emergency, Russia’s disinformation campaign continues
Comment