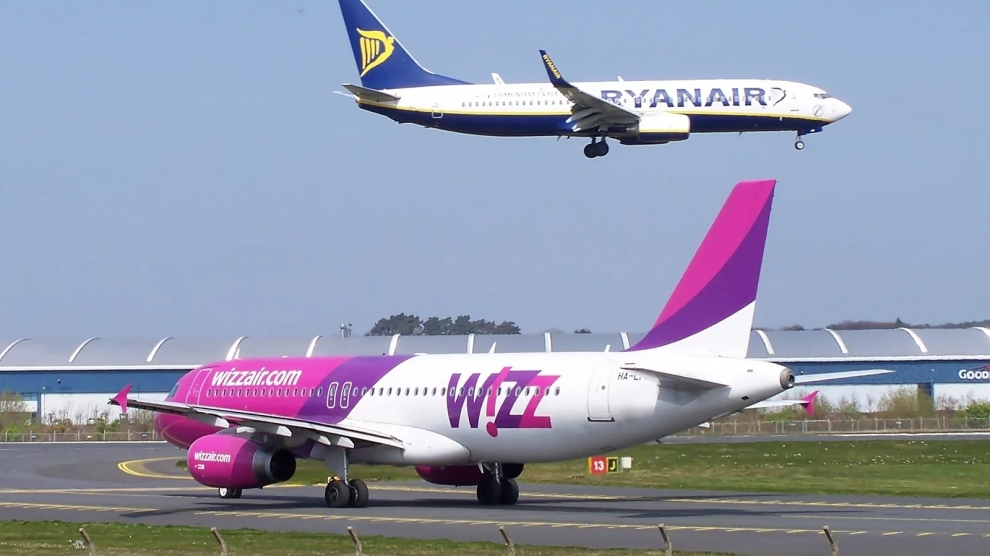 Hungarian low-cost airline Wizz Air has announced that it will launch flights to seven new destinations from Ukraine, the local press has reported.

Starting from November, the company will launch flights to Berlin, Bratislava, Budapest, Gdansk, Katowice and Wroclaw from Odessa twice a week and to Cyprus from Lviv.

Meantime, Irish low-cost carrier Ryanair has announced that the company will double the number of flight routes to Ukraine by November.

The airline will operate 40 routes from Kharkiv, Kyiv, Lviv and Odessa, with the number of weekly flights set to be increased from 52 to 113.