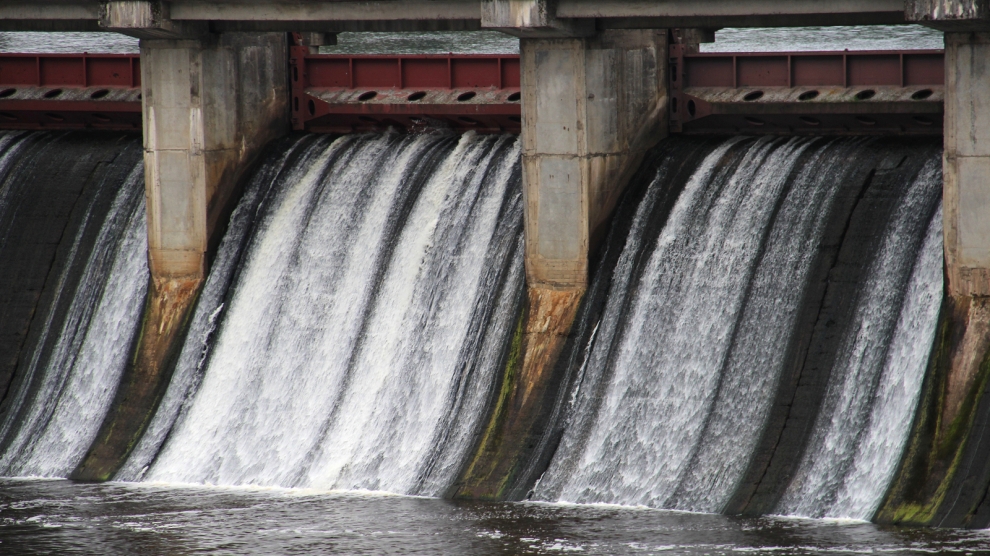 Bosnia and Herzegovina’s central government has adopted a long-term Framework Energy Strategy which it hopes will draw EU funds under the IPA programme, as well as funds from the Western Balkans Investment Framework (WBIF) and other investors.

The Framework Energy Strategy defines the path of Bosnia’s energy development until 2035. This ought to have a positive impact on investments and market and regulatory reforms in all segments of the energy sector, the Council of Ministers stated. The strategy is also expected to indirectly help increase employment, reduce public debt, and improve competitiveness in Bosnia, added the ministerial council.

The Balkan country is known for its relatively complex political system, dependent on often intense negotiations between the two federal entities – the Federation of Bosnia and Herzegovina (which is mainly Bosniak and Croat), and Republika Srpska (RS, which is mainly Serb). As such, the strategy has been the subject of such negotiations for 10 years, during which the country could not use IPA funds. In addition, no energy project has been implemented under the Western Balkans platform. These factors mean that Bosnia has lost approximately 200 million euros in possible energy projects, according to the Minister of Foreign Trade and Economic Relations Mirko Šarović. Mr Šarović added that projected losses in other sectors could be greater, reported Balkan Green Energy News.

According to the EU Delegation in Bosnia and Herzegovina, the strategy is expected to help the country “address issues of security of supply, diversification of supply sources, efficient and environmentally sustainable use of indigenous resources, as well as promotion of renewable energy and energy efficiency.”

Unlike many of its Balkan neighbours, which rely on imports to meet much of their energy demand, Bosnia is able to export power thanks partly to its hydropower capacity, which provides 40 per cent of its electricity. The rest of its power comes mainly from coal-fired plants.

Separate from the Framework Energy Strategy, RS and Serbia agreed to jointly build two hydropower plants (HPP) with a total capacity of 95 megawatts on the Drina river that runs along the Bosnian-Serbian border. The plant is intended to help diversify both countries’ energy mix.

RS Prime Minister Željka Cvijanović said after a joint session of the two governments in the south-eastern Bosnian town of Trebinje that the Foča and Paunci HPPs were expected to cost approximately 200 million euros.

In addition, RS also plans to build an HPP at Buk Bijela on the Drina River, about 11.6 kilometres upstream from Foča. HPP Buk Bijela is planned to have three hydro generators with a total capacity of 93 MW. In July of last year, RS and China National Aero-Technology International Engineering Corporation (AVIC-ENG) signed a memorandum of cooperation on the construction of HPP Buk Bijela. The HPP Buk Bijela project is expected to be worth 195.1 million euros.

However, the planned hydropower projects have drawn criticism. In late July of this year, the Aarhus Resource Centre Sarajevo submitted two complaints to the District Court in Banja Luka, the administrative centre of RS, against the environmental permits for HPPs Buk Bijela and Foča. This is because the Drina River constitutes the most significant habitat for the endangered Danube Salmon, while the area has also developed small-scale tourism facilities based on rafting and angling which would be heavily impacted by any nearby dams.