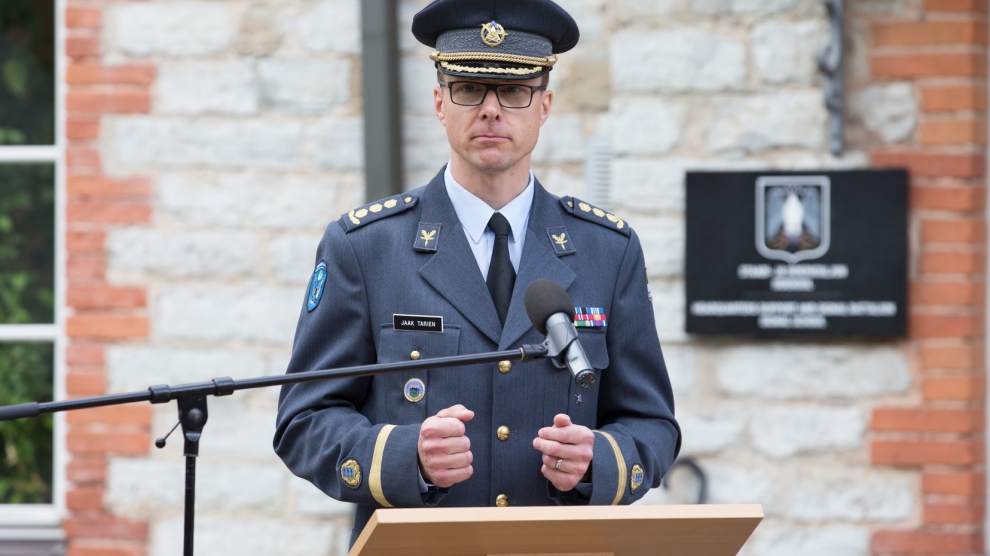 Colonel Jaak Tarien (pictured above) has taken the helm at NATO’s Cooperative Cyber Defence Centre of Excellence (CCDCOE), based in Tallinn.

“The NATO cyber defence hub in Tallinn is well-known and respected in the international defence community thanks to its capable leadership, talented experts from 21 nations and several flagship initiatives. It is a privilege to join a team that I have so much to learn from in the years to come,” said Colonel Tarien.

“The demand for high-quality research, training and exercises based on most prominent trends in cyber is growing. My aim at CCDCOE is to continue the good work done, strengthen ties with the industry and to develop further practical deliverables for the militaries of our member nations. Cyber defence skills should be elementary for military service in all ranks and domains,” added Colonel Tarien.

“Cyber security is a rapidly evolving domain, where we always need to prepare for what comes next. Working at CCDCOE has been a challenging and rewarding experience that I am most grateful for…Thank you to all my bright colleagues, the member nations and valuable partners of the Centre for this exceptional journey,” said Ms Maigre.

Colonel Tarien has been the Commander of the Estonian Air Force since 2012. He is a graduate of the United States Air Force Academy, and has earned a Master’s degree from the Air Command and Staff College at the USAF Air University. In addition, he has also acquired a Master of Science degree in National Resource Strategy at the US National Defence University.