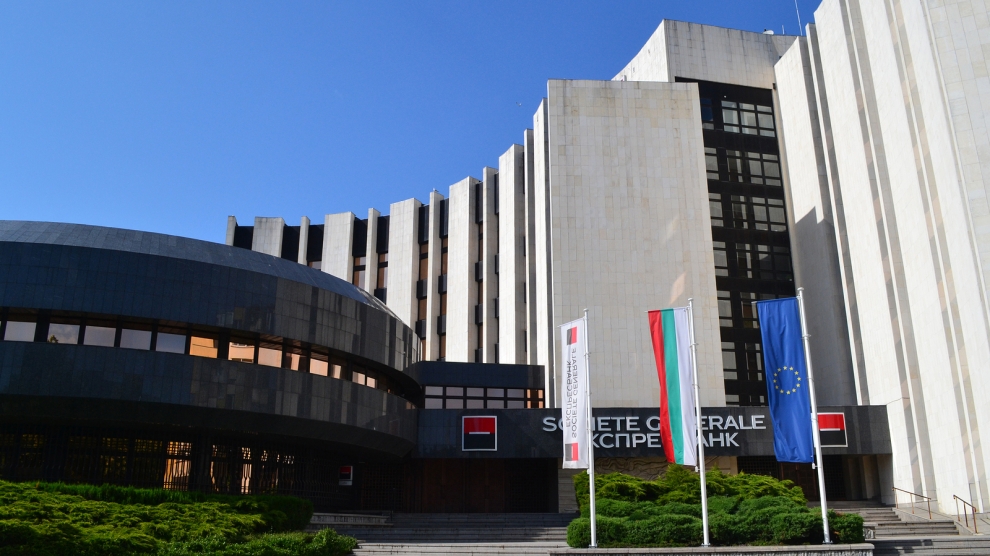 The Bulgarian Industrial Association (BIA) has published a report which states that the inflow of foreign direct investments (FDI) into the country has fallen substantially since the country’s accession to the EU in 2007. Recent years have seen an increase in FDI stock in Bulgaria, but the BIA reports significant decreases in FDI inflow.

The analysis states that, in absolute terms, there has been a tenfold decrease: from approximately 9 billion euros in 2007 to 0.9 billion euro in 2017. In terms of percentage of GDP, the decrease is 14-fold for the same period, state the industrialists.

“We have reached a level at which remittances coming from emigrant Bulgarians outperform foreign investors,” said Radosvet Radev, president of the BIA. For the period 2007-2017, the report states that all countries in the Balkans have become less attractive to foreign investors, as a result of the global financial crisis and its knock-on effects, yet the decrease in Bulgaria is most noticeable.

“Whilst it is true that [low] corporate taxation in Bulgaria is attractive, it is not a sufficient prerequisite for attracting foreign investment. Until recently, we have had a competitive advantage in terms of quality workforce, but now this advantage is also questionable because workers are insufficient [in terms of numbers and skills],” added Mr Radev.

BIA’s deputy chairman, Kamen Kolev, pointed out that the optimum level of FDI for an economy is about 10 per cent of GDP, while FDI in Bulgaria does not exceed two per cent of GDP. Mr Kolev added that stability and security are the most important factors for investors, meaning a stable regulatory framework, guaranteed property security, low levels of regulation and a high-quality administrative service, including e-government. “There is a total collapse of foreign investment in the country,” added Mr Kolev.

Among the main reasons listed by both Mr Radev and Mr Kolev is the loss of the comparative advantages of the Bulgarian business environment and the worsening image of the country due to perceived problems in the judiciary and the state administration.