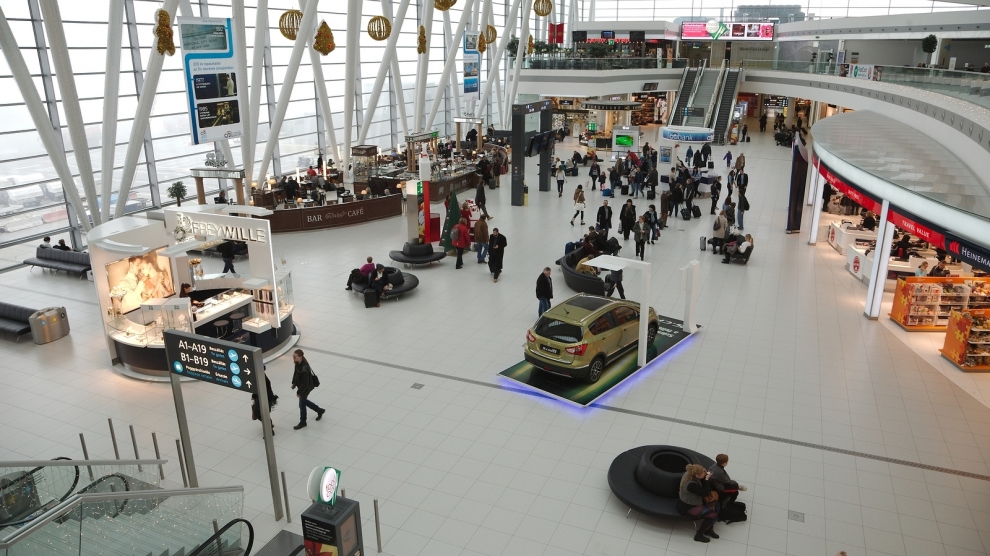 Budapest’s Ferenc Liszt International Airport has been awarded accreditation of carbon neutrality for the second year in a row, making it the only airport in emerging Europe to meet such environmental requirements. Of the other 39 airports in Europe which meet the standard, the vast majority are in Scandinavia and Italy.

“Since the commencement of the carbon neutrality programme, we have managed to decrease CO2 emissions per passenger by close to 50 per cent, and we are delighted to have been able to ensure the cooperation of our partners at the airport too,” said Gábor Szarvas, environmental director of Budapest Airport.

The airport and its partners have met the standard by widely utilising electric vehicles, improving  the heat insulation of several hangars and other buildings, and optimising its water network and water consumption. In addition, it has also purchased carbon credits produced by a Chinese wind power station project, thereby contributing to the international fight against climate change.

As part of its global responsibilities, Budapest Airport has committed to taking further significant environmentally-friendly measures. It has announced that for the three-year period between 2019 and 2021 that it will decrease its CO2 emissions per passenger by 10 per cent compared with 2016 levels.