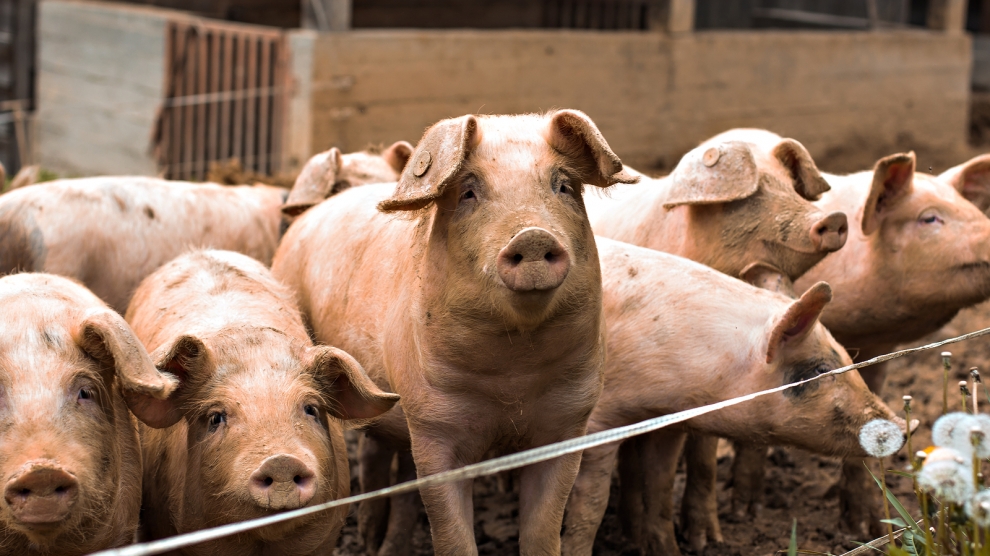 A state of emergency has been declared in some parts of Bulgaria amid fears that the country’s entire pig herd of about 500,000 could be at risk of African swine fever. Authorities are currently in the process of culling around 130,000 pigs to prevent the spread of the disease, while 20 kilometre sanitary zones have been set up around all registered commercial pig farms, with officials ordering the culling of home-raised pigs in these zones.

Farms in the north east of the country close to the Romanian border have been affected the most, including one with 36,000 pigs, alongside others with 28,000 and 17,000 animals.

The country’s prime minister, Boyko Borrisov, caused a diplomatic row at the weekend when he accused Romanian tourists of bringing the disease to Bulgaria and helping to spread it.

Prime Minister Borissov is reported to have said: “There are 57,000 cars crossing from Romania each day into Bulgaria. I’m sure the Romanian tourists brought the disease. They eat on the side of the road, throw the food remains that help spread the swine disease. They are walking around, eating and throwing the remains all over the place. There’s nothing we can do.”

Romania’s foreign ministry said it was “disappointed” with Mr Borissov’s choice of words and added that Romanian tourists significant;y contribute to Bulgaria’s GDP.

This virus is carried by wild boar which can then mix with domestic pigs. This has the potential to then enter the domestic pork industry. Whilst swine fever is fatal for pigs, there is no threat to human health.

In Romania itself, 300 new outbreaks of the virus were reported in July.