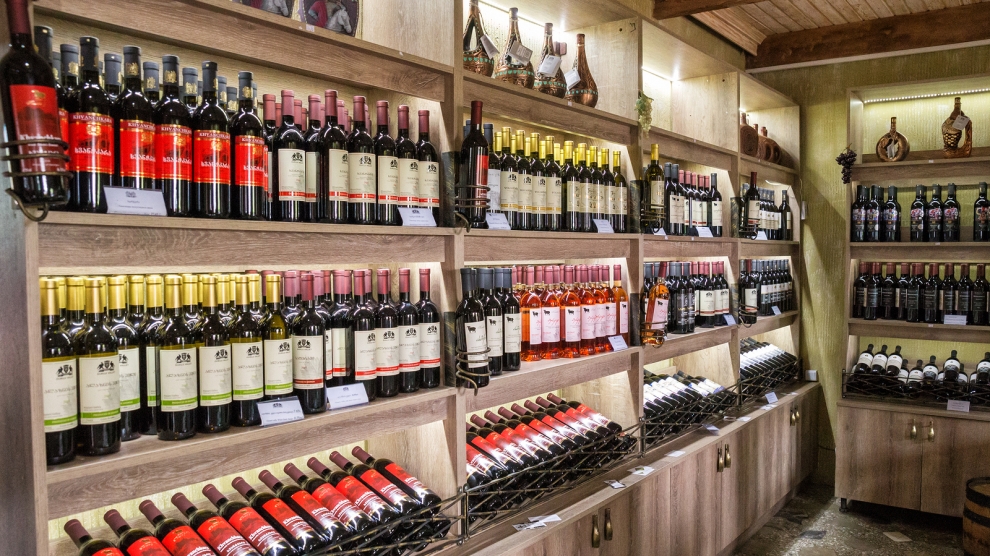 The Georgian National Wine Agency has announced that Georgia’s export wine sales amounted to 114.2 million US dollars during the first seven months of this year, a six per cent increase compared with the corresponding period of 2018, agenda.ge has reported.

According to the Wine Agency, close to 47.2 million bottles of wine were sold in the January-July period, showing a four per cent increase year-on-year.