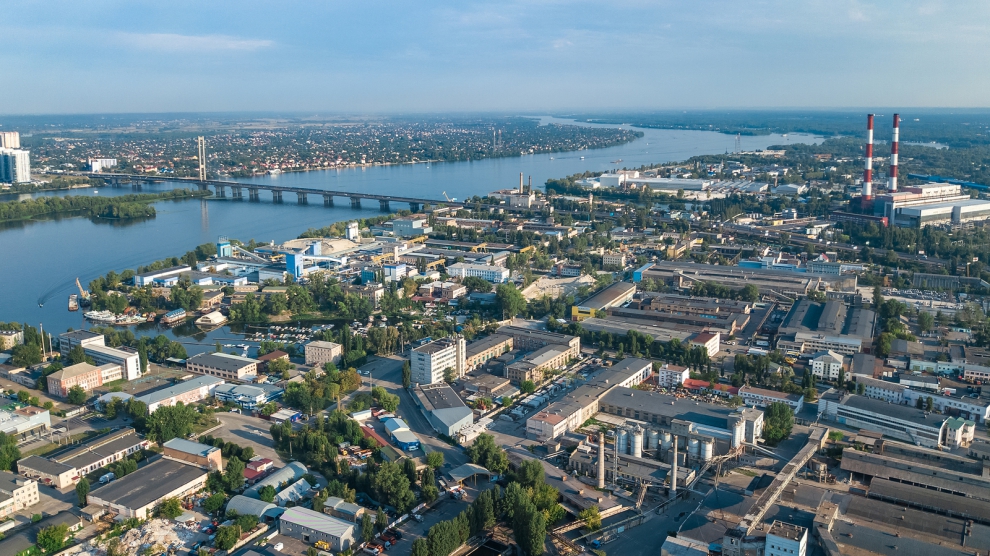 Ukraine’s government hopes to raise more than 550 million euros this year by selling off thousands of state-owned firms, a process which was made easier in January when parliament voted to approve a bill aimed at speeding up the pace of privatisation. The new privatisation law, passed on January 18, should also make the privatisation process more transparent, allowing Ukraine to renew its fight against corruption.

“Most corruption today takes place in state-owned companies, which have been used for decades as vehicles to create corrupt schemes,” Prime Minister Volodymyr Groysman told parliament before the vote.

Ukraine has been trying to reassure its foreign partners and investors that it remains committed to tackling corruption and modernising the economy for some time. Billions of dollars worth of new IMF loans are being held back due to Ukraine’s perceived backsliding.

The Ukrainian business and legal community has hailed the law as a positive step.

“Although Ukrainian law does not recognise the concept of warranties and indemnities and thus does not award investors the same level of protection as they might expect based on experience from other jurisdictions, the government has historically insisted on using Ukrainian law for privatisation purposes,” said Oleksandr Nikolaichyk, counsel at Sayenko Kharenko, a law firm. “This new law, however, provisionally (until 2021) allows for the use of English law as the governing law for sale and purchase agreements concluded in the course of privatisation of the most valuable assets. Furthermore, disputes arising from privatisation deals can be submitted for consideration by international commercial arbitration.”

“Both residents and non-residents may participate in the privatisation processes as bidders,” Mr Nikolaichyk told Emerging Europe. “However, companies registered in offshore jurisdictions and residents of aggressor states (Russia, for example) as well as entities controlled by them are prohibited from participating. The law has allowed internationally recognised investment advisors to attract a wide pool of investors for participation in privatisation tenders. To sum up, once published, this law has every chance of launching the long-awaited large-scale privatisation of Ukrainian state companies through the increased transparency and efficiency of the privatisation process.”

“The law requires professional advisers to be involved, selected according to transparent procedures,” said Andriy Dovbenko, managing partner of EvrisAlso, a law firm. “The law provides for payment of an adequate remuneration to such advisers, allowing experienced professionals, including international consulting companies, to be engaged in the privatisation process.”

“Overall, we see the law as positive and believe it will foster more privatisation in Ukraine,” added Mr Dovbenko.

There was more good news for Ukrainian business on January 22, when the EBRD and Raiffeisen Bank Aval signed a Risk Sharing Facility. Loans to small and medium-sized enterprises (SMEs) and to selected larger companies, as well as for renewable energy projects, will now become available to a greater number of domestic firms. Under the programme, the EBRD will share the risk on individual loans made by Raiffeisen Bank Aval to SMEs in the total amount of up to 20 euros million over a period of three years.