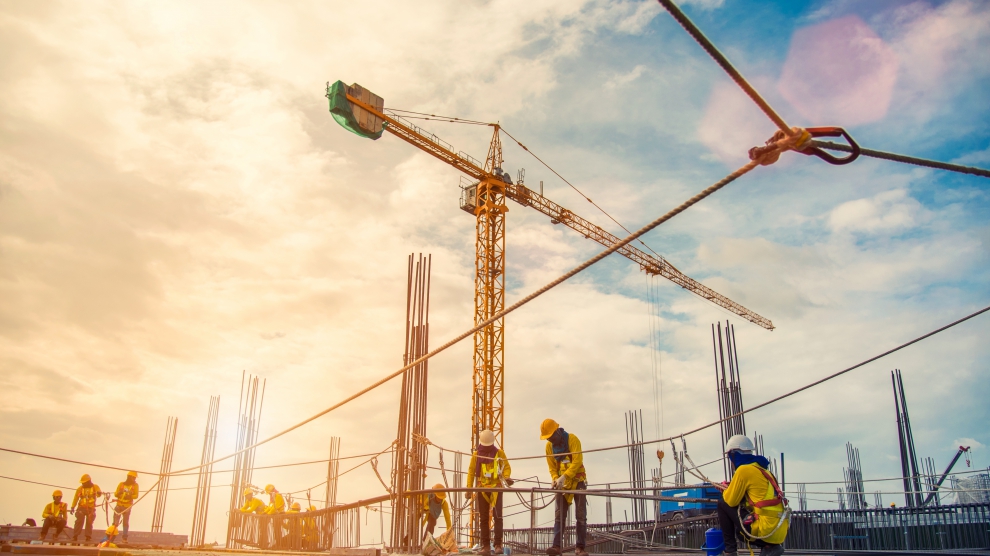 We asked each of the EECFA’s researchers in Bulgaria, Croatia, Romania, Serbia, Slovenia and Ukraine for their outlook on the issue of labour shortages:

“Labour shortage is of an increasing importance for the Bulgarian economy with the most affected sectors being ICT, construction, tourism and healthcare. However, there are some reserves – the economically active population is 67.2 per cent, still below the CEE average, and part-time employment is the lowest in the EU. Croatia is suffering from labour shortages in many industries, and construction is no exception; the problem will likely continue to worsen in 2018 and for the foreseeable future. In Romania, there are moderate issues currently in covering existing vacancies, mainly in the qualified and unqualified worker segments. Labour shortages in Serbia will emerge as a problem in the mid-term and shortages are already visible in highly skilled and specialised areas. In Slovenia, labour shortages in the construction segment is a pressing problem, mostly solved by the immigration of skilled workers from former Yugoslavia, especially Bosnia. There is a significant migration of labour force from Ukraine to the countries of Western and Northern Europe, America and Asia; there is a real lack of professionals and in the near future labour shortages are expected.”

When it comes to the prospect of construction markets overheating, EECFA’s response was more tempered, with only Ukraine seen at risk:

“Bulgaria’s construction sector is still far from overheating. Croatia’s construction market is not likely to overheat, either, at least this year. In Romania the residential market has a moderate risk of overheating, but measures have already been taken by government entities to reduce the risk. Serbia is only entering its recovery phase, so there is enormous space and capacity for growth. As the construction industry in Slovenia is still well below the peak in 2008, the market is still far away from overheating. In Ukraine, there is a real risk of overheating in the housing market in 2018.”

EECFA’s researchers are also of the opinion that the importance of EU-fund absorption for continued growth remains high.

“In Bulgaria, EU funds play a major role in the construction of large infrastructure projects, while in all other sectors EU-fund absorption is of decreasing importance due to the improving performance of the economy in general. Croatia’s public sector construction, and especially civil engineering, is highly dependent on EU funds. In Romania there is a strong correlation between EU funding and construction market growth, mainly in the civil engineering segment. In Slovenia EU Funds remain a very important source of funding for the civil engineering and (to lesser extent) non-residential segment.”