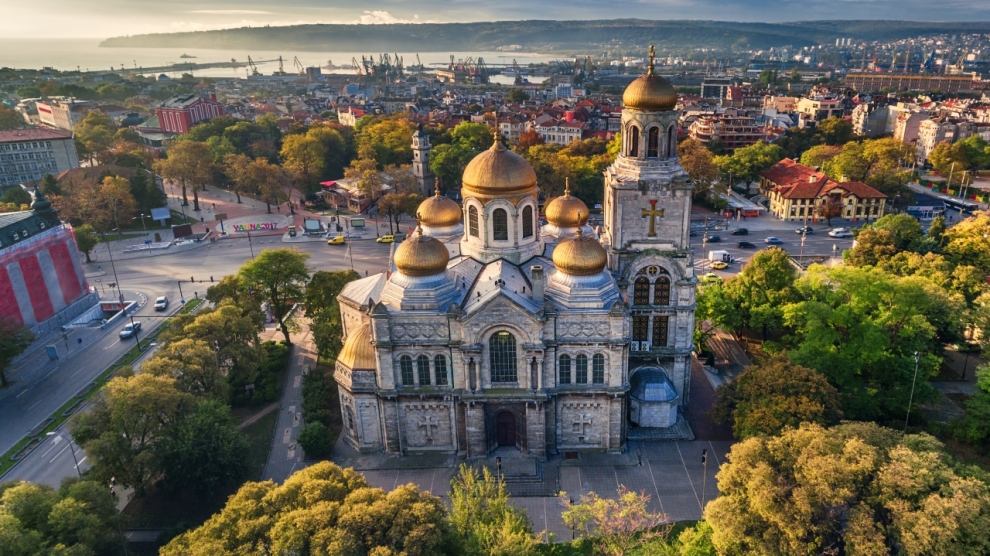 The Bulgarian city of Varna ranks first among the 22 cities evaluated by the World Bank’s Doing Business in the European Union 2017, as far as starting a business is concerned.

In general, the smaller cities in Bulgaria and Hungary are more business-friendly, as they vie to compete with their respective capitals of Sofia and Budapest. On the other hand, Romania’s capital of Bucharest, outperforms its smaller peers in most measured areas; dealing efficiently with a much higher demand for business services.

“The regulations that govern business licensing, real estate transactions or the provision of basic utility services are the nuts and bolts that determine whether economies run poorly or well. As this report shows, getting business regulation right requires a coordinated effort by policy makers and policy implementers, at national and municipal levels, to improve the ease of doing business,” says Arup Banerji, World Bank Group Regional Director for the European Union.

While no one city excels in all five areas that are covered by the report; starting a business, dealing with construction permits, getting electricity, registering a property and enforcing contracts, most demonstrate world-class performance in at least one area. This provides reform-minded officials examples of existing good practices that can be replicated. For example, Debrecen, Miskolc and Székesfehérvár are the EU’s best performers in the area of contract enforcement.

Each country has its leaders and followers. In Bulgaria, Ruse leads in the areas of registering property and enforcing contracts, Burgas in getting electricity, while Varna stands out for efficient business registration. Sofia is fastest for issuing construction permits, but lags behind in starting a business, registering property and enforcing contracts.

In Hungary, Debrecen stands out for its efficient practices in contract enforcement and property registration, Szeged leads in getting electricity, Pécs in construction permitting, while Budapest trails behind in most areas. In Romania, Iași leads in getting electricity, Craiova stands out for its good practices in construction permitting, Timișoara for its performance in contract enforcement, and Oradea for its higher quality land administration. Bucharest performs generally well in most areas.

The widest within-country differences are in Bulgaria and Romania. For example, in Bulgaria, it takes a month longer to get an electrical connection in Sofia than in Burgas and, in Romania, resolving and enforcing a commercial claim takes nearly eight months longer in Brașov than it does in Timișoara.

“The gaps in performance among cities in each country suggest that there are important lessons that local and national policymakers can learn from one another and this will make a difference in the relative competitiveness, not just within-country but also at the global level,” says Mierta Capaul, Manager of the Subnational Doing Business programme at the World Bank.