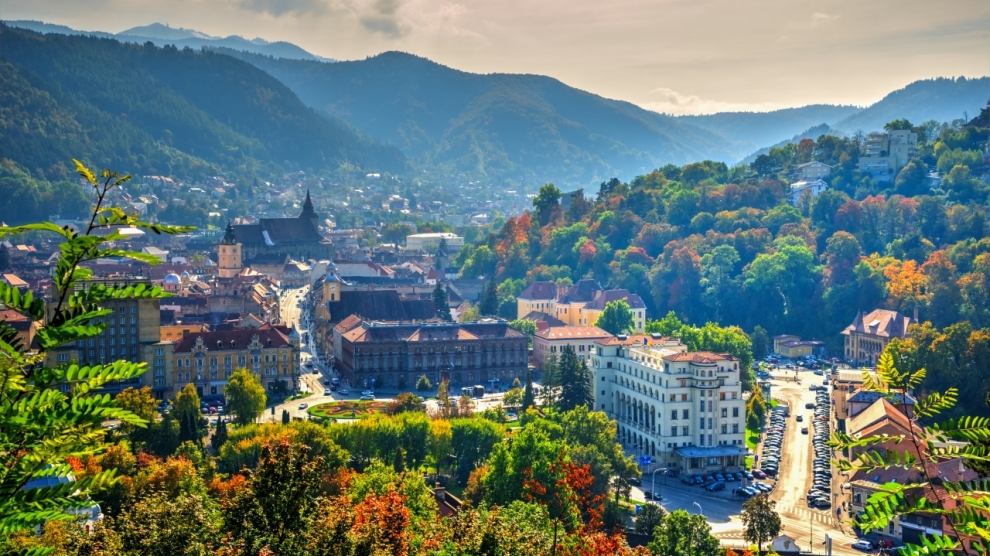 In Q2 2017, the Romanian economy expanded by 5.9 per cent, compared to the same period in 2016, according to a preliminary estimate by the National Institute of Statistics (INS). The figure marked an acceleration from Q1’s 5.7 per cent expansion and vastly overshot the market’s expectations of a slowdown to 4.8 per cent.

“ We don’t have a detailed breakdown of Q2 GDP growth yet, but based on releases of various economic indicators for the quarter, we think that the industrial and the services’ sector has continued to prop up growth in the most significant way,” Horia Braun Erdei, chief economist and head of research at Banca Comercială Română (BCR), tells Emerging Europe.

“For the former, the second quarter was one of the strongest in the post-crisis period, following through on an equally strong first quarter. In the case of services, growth has been even more consistent, with services for firms being front-runners and having taken over the leadership from retail sales, more than one year ago. Thus, conventional wisdom that says that this economic growth is all about consumption is too strong an assertion, we feel. Consumption has been leading on the demand side, but the push has also been transferred to the broader economy in the last couple of quarters – but potentially less so in Q2 — and growth was also spurred by exports, with foreign demand being in pretty good shape too,” he adds.

“The current pace of growth of the Romanian economy is unlikely to be sustainable going forward,” Christopher Mc Innes, Romania Economist at FocusEconomics, tells Emerging Europe.

“The effects of the tax cuts and salary hikes that have fuelled the current consumption-led economic boom are expected to recede as higher inflation starts eating into consumers’ newly found purchasing power. For these reasons, the Central Bank is expected to tighten its monetary policy in order to keep inflationary pressures in check. This could keep investment growth muted and mitigate the benefits of the greater absorption of EU funds. At the same time, the government is likely to tighten its fiscal policy, in order to avoid a stern talking to from Brussels,” he adds.

“If we consider that first semester’s average year-on-year growth was 5.8 per cent. This basically means we expect a slowdown in growth for the remaining two quarters. In case of quarter-on-quarter numbers, it’s actually quite a significant slowdown, almost halving the growth from Q2. When translated into year-on-year terms, however, and because of the base effect, growth will still appear as strong, averaging slightly above five per cent in our view. We base our slowdown scenario on what we see as a loss of momentum in fiscal easing, on potentially peaking consumer confidence and on the likelihood that investment activity, which was sluggish in the first half of the year, will remain just as sluggish in the second semester, because of a lack of public sector spending and significant delays in the absorption of EU structural and cohesion funds,” BRC’s Mr Erdei says.