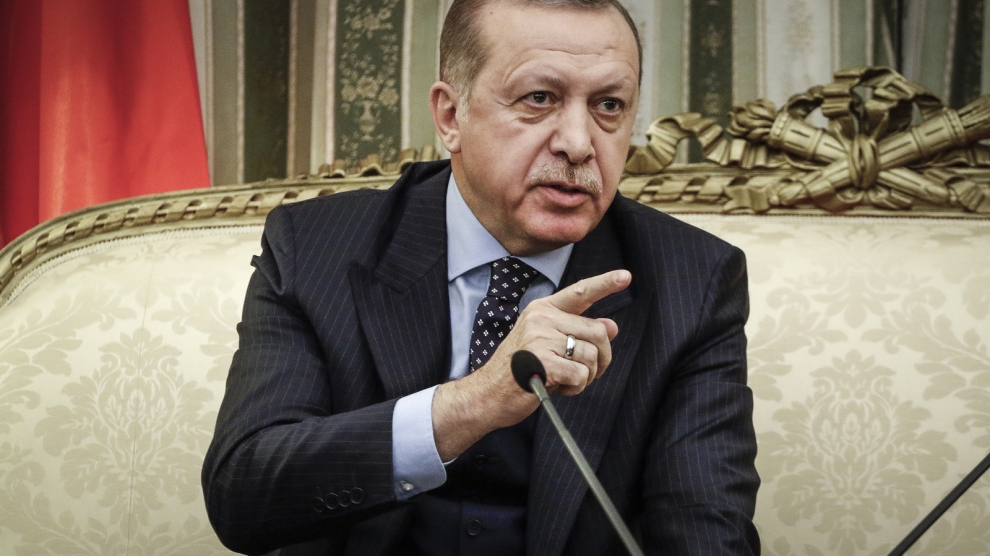 The Turkish lira has continued to hit new lows against foreign currencies, losing more than 40 per cent of its value against the US dollar since the beginning of the year. This has led the Single Supervisory Mechanism, the European Central Bank’s financial watchdog, to express concern about the knock-on effects the fall of the lira will have on some of Turkey’s European lenders. The panic has prompted investors to dump eurozone bank shares, with BBVA, UniCredit, and BNP, which have significant operations in Turkey, the worst effected. Emerging Europe, however, appears to be shielded from the worst.

“We see a limited impact on the CEE region given the limited exposure of most countries to the Turkish economy,” Gunter Deuber, head of economics, fixed income and FX research at Raiffeisen Bank International told Emerging Europe. “Exports from CEE to Turkey range between one and two per cent in most cases; only a few CEE countries are a bit more exposed.”

According to Mr Deuber, one of the CEE country’s which might be more affected is Ukraine, especially if it is not be able to strike an IMF deal going forward. Bulgaria also has a little more exposure to the Turkish market.

Losing value for many months due to Turkish President Recep Erdoğan’s mismanagement of the economy, the lira began to collapse more sharply a week ago after the US imposed sanctions on Turkey for continuing to trade with sanctions-bound Iran. US sanctions also came in response to the ongoing detention in Turkey of Andrew Brunson, an American pastor accused of terrorism.

The European Central Bank has said that the sanctions will create severe risks for global trade, while according to the director of the World Trade Organisation, Roberto Azevedo, global trade is under the treat, and the outlook is dire.

“Whether or not you call the current situation a trade war, we can certainly say that the first shots have been fired,” said Mr Azevedo.

As a response to the situation, Turkish President Recep Erdoğan has called on Turks to support the lira by exchanging gold and any foreign currencies they have.

“If our opponents have dollars, we have our people, our rights and Allah,” he said.

Teach for Armenia: Emerging Europe’s Young Empowerment Initiative of the Year
Hungarian healthcare system back in the spotlight
Comment