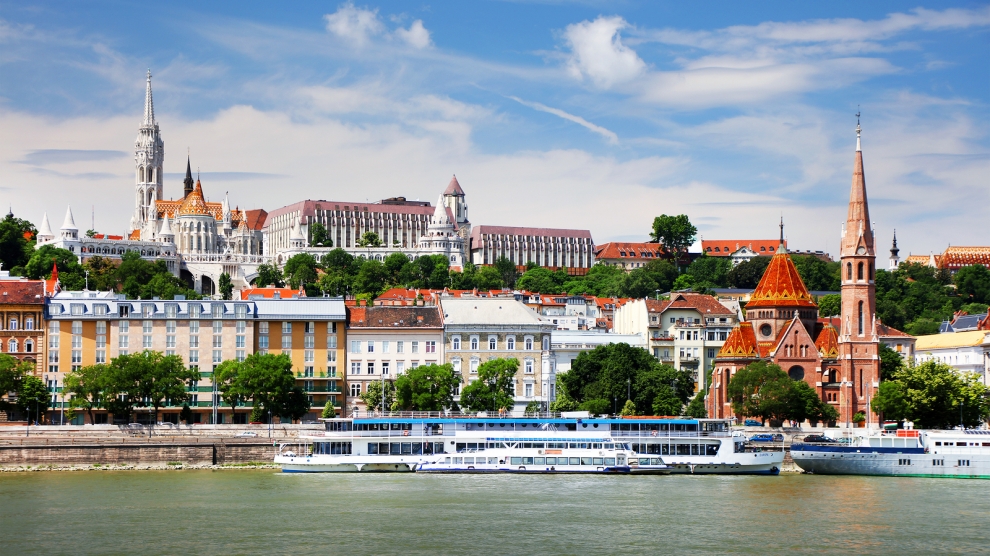 “The initiative is aimed at lending momentum to human assets and improving the conditions for businesses,” said Hungarian Finance Minister Mihály Varga said at the centre’s opening ceremony, adding that the government is ready to support new ventures based on innovation and higher efficiency.

“The new centre could become a cradle for promoting the Hungarian economy and it will contribute to the development of a creative neighbourhood, one in which many people could create new and useful things,” added Gergely Gulyás, head of the Prime Minister’s Office, who also attended the event.

The Millenáris Start-up Campus, has 180 workstations, 24 offices and meeting rooms, two seminar rooms and one auditorium located in a former factory. The centre is already 70 per cent full.

“The main task of the new headquarters is to provide start-up companies with a work space and at the same time support start-up consolidation. Since most Hungarian companies have to think internationally from the beginning, we expect that the campus will also help to reach outwards. Thanks to the geographic and economic potential of Hungary, this centre is a very good destination for foreign investors in the region,” added Minister Varga.

In fact, co-working spaces are becoming a worldwide trend with an increasing growth both in the number of locations and members. According the Global Coworking Unconference Conference (GCUC), in 2017 approximately 1.74 million people worked in 14,411 co-working offices globally. This could easily double by 2022.

The Millenáris Centre is also set to have an impact on the Buda districts of the Hungarian capital. Together with several new projects developed over the past few years, it hopes to serve as a catalyst to make the left bank of the Danube more attractive to business.