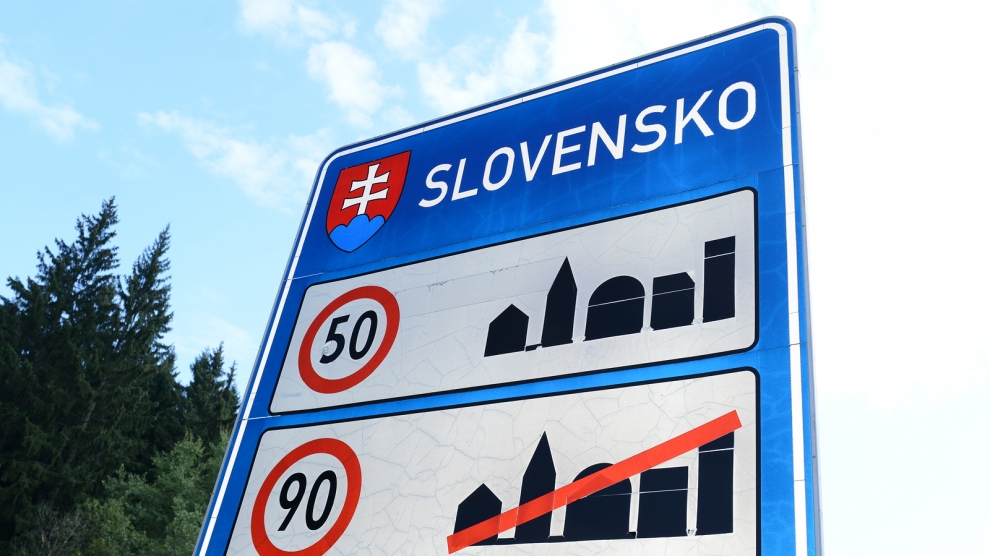 Heads of governments from Hungary, the Czech Republic and Slovakia have reacted coldly to the European Commission’s proposal to advance Frontex – the European Border and Coast Guard Agency – which the three Visegrad states have labelled “obsolete.”

In his 2018 State of the Union speech, Jean-Claude Juncker, the president of the Commission, proposed a plan to increase staff and resources of the agency, in order to deal with irregular migrants as well as strengthening the EU’s external borders. German Chancellor Angela Merkel and Austrian Chancellor Sebastian Kurz, during a bilateral meeting on the September 16, expressed their support for the proposal.

However, Mr Juncker’s plan has met strong criticism from three of the four Visegrad countries (the fourth, Poland, hosts the headquarters of Frontex in Warsaw). During a joint session of the Czech and Slovak governments on September 17, the prime ministers of both countries said that extra funds for Frontex would be superfluous. Instead, they advocated for EU funds to be allocated to individual member states, such as Malta, Greece, Spain, Italy and Portugal. Andrej Babiš, head of the Czech government, further stressed the importance of using funds for cooperation with North Africa and Turkey to prevent economic migration from these regions.

“We must choose such solutions where the bulk of the money goes where it is effective and is not eaten up by administrating bodies,” said Slovak Prime Minister Peter Pellegrini.

Moreover, Gergely Gulyás, chief of the Prime Minister’s Office of Hungary, called the proposal a “bad idea”, while Péter Szijjártó, the Hungarian Minister of Foreign Affairs and Trade, said that border protection is primarily the responsibility of sovereign governments. Hungarian Prime Minister Viktor Orbán reacted even more harshly to the plan, saying that: “EU is seeking to strip Hungary of its right to protect its borders. The next battle would be about who determines whom we allow to enter the country.”

In a statement, the European Commission reiterated that Frontex will not take over any national border protection duties.