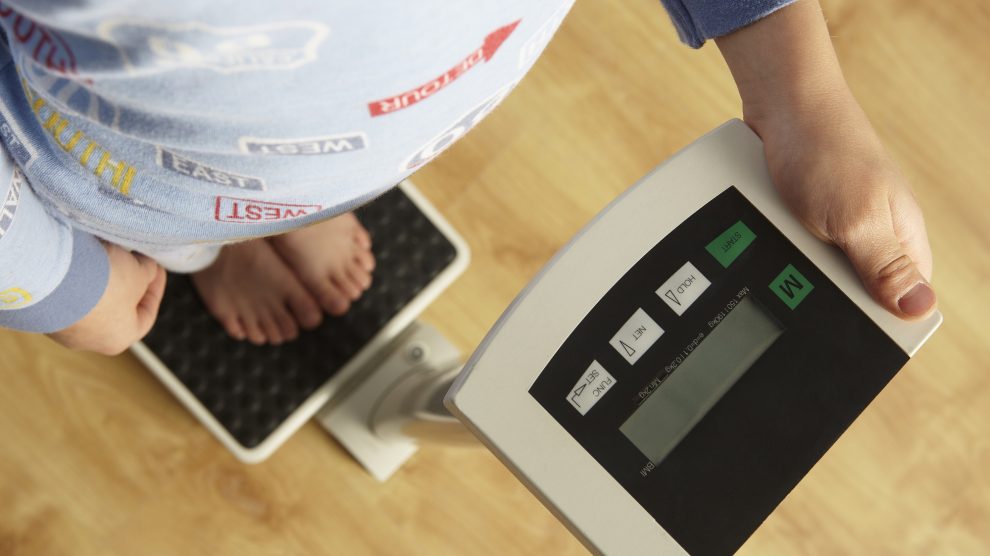 Poland performed well in global obesity rankings until relatively recently. Today, that is no longer the case.

As with other parts of the industrialised world, the rising prevalence of obesity in Polish children is now increasingly being recognised as a public health concern.

Estimates vary, but over 20 per cent of Polish primary school students are believed to be overweight, with one pre-Covid-19 report commissioned by the country’s ministry of health putting the figure as high as 30.5 per cent for all school-age children in Poland. This is well above the EU average of around 19 per cent.

According to 2018 data from Poland’s National Institute of Public Health, excessive body weight among Polish children has risen by 130 per cent since 1990. Few other countries in Europe have been scaling childhood obesity rankings as quickly.

The National Health Fund of Poland claims that approximately 68 per cent of Polish adult men and 53 per cent of women are overweight, and that 25 per cent of Poland’s entire adult population is obese. If current trends are maintained, there is a risk that their children will live shorter lives.

According to estimates for the Organisation for Economic Co-operation and Development (OECD), life expectancy in Poland (currently 78) will fall by four years by 2050, largely because of obesity-related issues.

“The rate at which Polish children are becoming overweight and obese is very worrying,” says Paweł Bogdański, head of Polish Association for Obesity Treatment. “The situation in Poland is truly unprecedented. It’s a threat we’ve never faced before.”

While the reason for the rise in obesity levels is not yet fully understood, it is widely assumed to be the result of a number of causes.

“Just like anywhere else in the world, the rapidly advancing obesity in Polish youth results from an unfortunate combination of several factors,” says Igor Grzesiak, vice-president of the Institute for Patient Rights and Health Education. “One obvious culprit is a wrongly balanced diet which is becoming richer and richer in processed food, high-sugar drinks and sweets.”

“Another key component is changing lifestyles. In the not-so-distant past, Polish children used to spend most of their spare time outdoors, whereas these days it’s all about computers and smartphones,” Grzesiak tells Emerging Europe.

Various studies show that obese children and adolescents are several times more likely to be obese in adulthood than those with a healthy body mass index (BMI). In spite of that, according to Paweł Bogdański the exact scale of the problem hasn’t yet dawned on many.

“Polish people still fail to recognise how much of a problem obesity has become in our country,” Bogdański tells us. “One study conducted last year showed that more than 80 per cent of Poles did not perceive obesity as an illness. Instead, they saw it mainly as an aesthetic concern.”

As Bogdański points out, there is a booming market for products advertised as quick-fix solutions to excessive weight: supplements and para-pharmaceuticals, slimming patches, weight loss holidays.

According to Igor Grzesiak, the most pressing need in Poland is to switch to a preventive approach towards obesity, rather than to stick to remedial medicine as the chief solution to the growing problem.

“More than anything, Poland needs to educate children about the wide-ranging benefits of a healthy lifestyle,” Grzesiak says. “One good way of doing this would be to expand the school curriculum with a course devoted to health-related topics. This would give us the perfect platform to promote all the right attitudes regarding physical activity and eating habits.”

Such an approach, Grzesiak adds, is the cheapest way of fighting obesity there is, especially when contrasted with treating obesity-induced complications in the population at large.

“We also need to make sure that our physical education classes are attractive for children, rather than just a chore. If PE teachers can learn to play to children’s strengths and preferences, children will get into sports and weight loss will follow naturally,” Grzesiak concludes.

Currently, just one in four Polish children meets the recommendations of the World Health Organisation and exercises for at least an hour every day.

Wanted across Europe: IT specialists
In Ukraine, the process of digitalisation continues, even under cruise missile attack
Comment