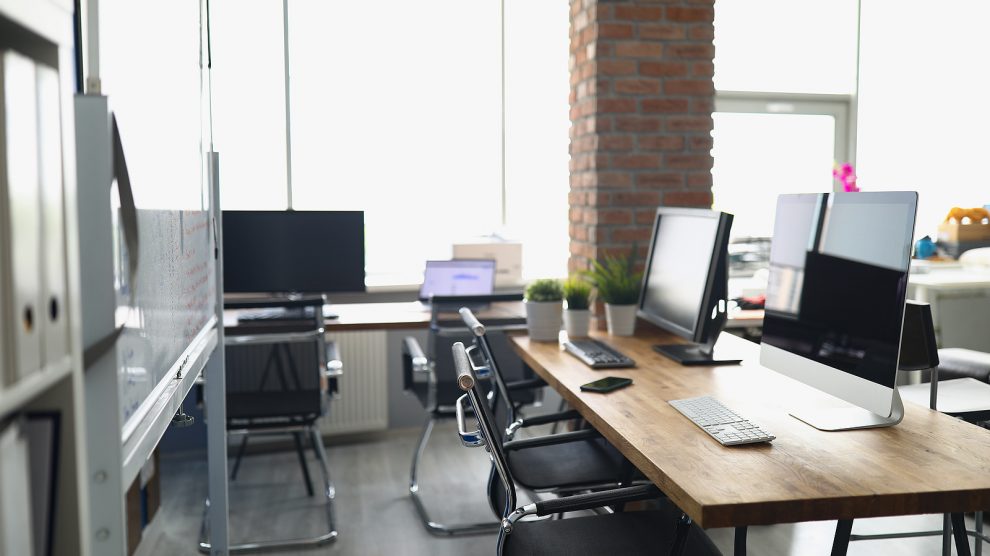 Europe needs more IT specialists if it is to meet its Digital Decade targets by 2030.

Poland will need a further 1.15 million IT specialists if it is to meet its European Union Digital Decade targets by 2030, a new report has revealed.

Romania meanwhile needs to train a further 660,000 IT workers, Hungary 270,000, and Czechia 260,000. The figures are broadly in line with Emerging Europe’s own Future of IT report, published earlier this year.

The report, Progress Towards the EU’s Digital Decade Ambition, produced by Deloitte and commissioned by Vodafone, warns that across the EU as a whole a lack of IT specialists is inhibiting progress towards Digital Decade targets, jeopardising Europe’s ability to scale up technologies required to lead globally.

Across the EU27, the number of IT specialists currently stands at 8.43 million. While this number has increased the most in Germany, Ireland and Hungary over the past year, the figure needs to more than double in order to meet the goal of 20 million IT specialists.

The EU’s Digital Decade, which sets key targets on different digital areas until 2030, is the EU’s vision for Europe’s digital transformation and a critical element in Europe maintaining its global competitiveness in a rapidly changing world.

Targets for 2030 include at least 80 per cent of all adults having basic digital skills, 20 million employed IT specialists, all EU households with gigabit connectivity and all populated areas covered by 5G, three out of four companies should use cloud computing services, big data and Artificial Intelligence, and more than 90 per cent of SMEs should reach at least basic levels of digital intensity.

The Digital Decade targets also include a doubling of the number of EU unicorns.

According to the report, only around a quarter (26 per cent) of all EU companies currently use cloud computing services, which is far short of the 75 per cent target by 2030. This means from now until then, the EU needs to make up a gap of 49 per cent. Cloud services can help increase data security, drive efficiencies, help companies scale, yield insights and reduce costs for businesses, meaning they are critical to their overall success, ability to grow and support Europe’s overall competitiveness.

But it is not only EU companies falling short on targets. The proportion of households covered by very high-capacity networks is up nine per cent in 2021 compared to the previous year, meaning a gap of 41 per cent still exists. Plugging this gap could prove challenging to most, if not all member states, due to the high costs and operational challenges in deploying these networks in remote areas.

For business, the digital intensity of SMEs has remained relatively flat over the past five years, with the average annual growth rate across the EU between 2016-21 standing at just two per cent.

Digital intensity is defined according to the Digital Intensity Index which measures the availability of 12 different digital technologies including access to fast broadband (30 Mbps or above) and IT specialists.

According to Joakim Reiter, chief external affairs officer at Vodafone Group, it is critical for Europe that it closes the gaps on the Digital Decade targets highlighted in the report.

“Without IT specialists and SMEs digitalised and fit for the future, it will be difficult for Europe to compete in global markets and to build the digital industrial solutions of tomorrow,” he says.

“All countries must participate in strengthening and enhancing our continent’s digital capabilities. Simply put, progress in only some member states will not be enough to achieve Europe’s digital ambitions. While these gaps remain, our vision of a competitive, greener and more resilient Europe moves further away. Indeed, the European Parliament recently estimated that the cost of inaction will stand at 1.3 trillion euros by 2032.”

Last week, the Council of the EU and the European Parliament reached a provisional agreement on the Digital Markets Act (DMA), which aims to make the digital sector across the EU fairer and more competitive, setting standards for how the digital economy of the future will function.

It has been hailed as one of the world’s most far-reaching laws to address the power of the biggest tech companies, potentially reshaping app stores, online advertising, e-commerce, messaging services and other everyday digital tools.

European Commissioner for a Europe Fit for the Digital Age Margrethe Vestager said that the DMA was a huge step towards fair, open and contestable digital markets.

“Large gatekeeper platforms have prevented businesses and consumers from the benefits of competitive digital markets. The gatekeepers will now have to comply with a well-defined set of obligations and prohibitions. This regulation, together with strong competition law enforcement, will bring fairer conditions to consumers and businesses for many digital services across the EU.”

Vestager also believes that the DMA will allow EU start-ups to grow. Just no larger than a market cap of 65 billion euros.