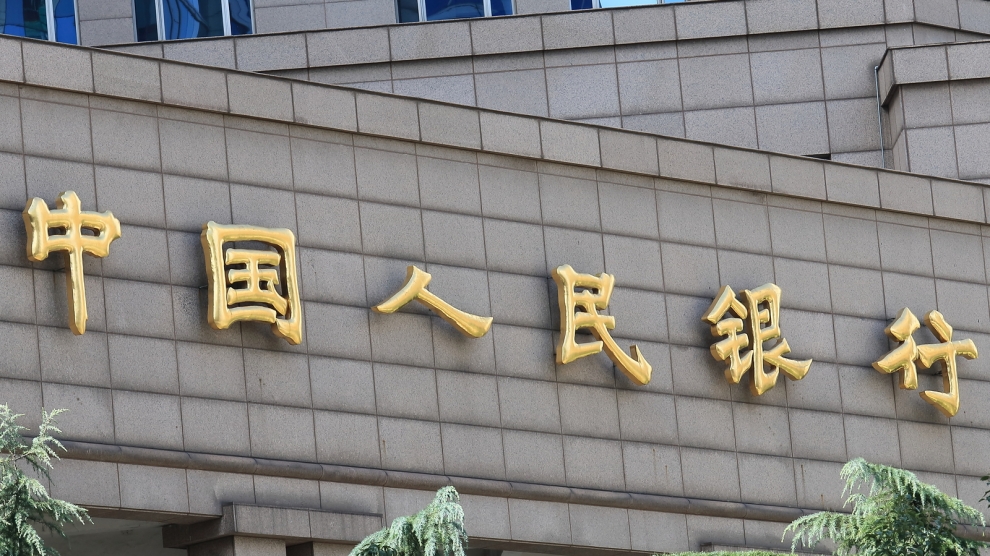 The recent EU summit in Sofia, which discussed potential enlargement of the EU to include the Western Balkan states, also revealed the depth of the growing relationship between China and the region. This comes in the run up to the seventh CEEC-China summit, the 16+1 initiative, to be held in Sofia in July. This summit will be attended by heads of state from central and eastern European and China.

China sees the 16+1 initiative as a key element of its One Belt One Road initiative. The EU has expressed concerns about the possible implications of a deepening relationship between China and central and eastern Europe, with fears it may undermine single market rules in areas such as public procurement. There is also anxiety concerning Chinese influence over eastern European states, and screening for vital foreign investments and military equipment.

These anxieties come following the recent tensions between the EU and Poland and Hungary, who are included in the 16+1 initiative. The deepening friendship between Greece and China is also prompting European concern, with fears the country may also join the Chinese initiative. The Chinese are reported to be offering finance for infrastructure projects on better terms than the EU.

The Bulgarian Prime Minister Boyko Borissov is just one regional leader who has said that he is counting on China for infrastructure projects. He also explained that: “Every day we welcome delegations from China — [at] ministerial level or heads of some of their largest companies. And they are touring all around the region.”