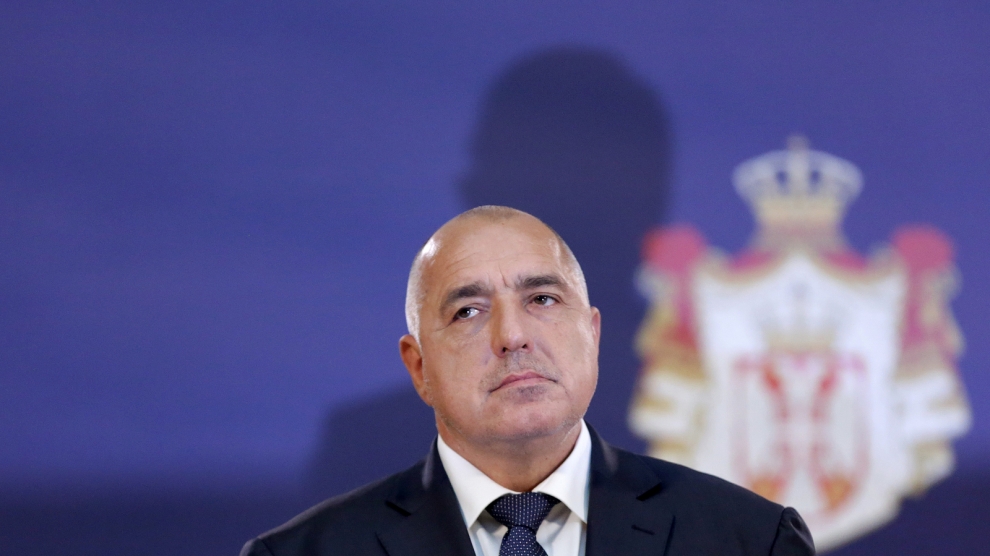 The Kremlin has announced its readiness to participate in the revival of Bulgaria’s Belene Nuclear Power Plant. That is what Russian President Vladimir Putin announced during talks with Bulgarian Prime Minister Boyko Borissov (pictured above) on May 30.

The Bulgarian authorities have previously stated that they are not willing to provide a financial guarantee for the project, nor a commitment to buy the electricity produced. Bulgarian Deputy Prime Minister Tomislav Donchev stressed that the revival of the project will depend entirely on market forces and that this is not a political decision.

Bulgarian President Rumen Radev had paved the way towards improved Bulgarian-Russian relations by visiting Mr Putin in Moscow a week earlier. However, it was President Putin’s meeting with Mr Borissov which appears to have produced more concrete results. Both sides have agreed to choose a private investor based on their competitiveness for the construction of the plant. Mr Borissov pointed out that construction must be undertaken on Bulgaria’s own terms and on ‘market principles’, adding that Putin was “so kind as to remit 90 million leva in interest.”

Earlier in May, the Bulgarian government said that it would ask for parliamentary approval in order to revive the Belene project. Any plans to use the reactors, however, would require the approval of the Russian company that built them. The Russian-Turkish TurkStream gas pipeline was also discussed at Mr Borissov’s meeting with the Russian president, with Mr Borissov stating that it will go through Bulgaria. Gazprom and Bulgartranzgas will decide on its subsequent sale and redistribution to other countries in the region. Taking into account Russian gas going through Ukraine into Bulgaria, approximately 34-35 billion cubic metres of gas will need to be processed by Bulgaria, in accordance with a European Commission directive.